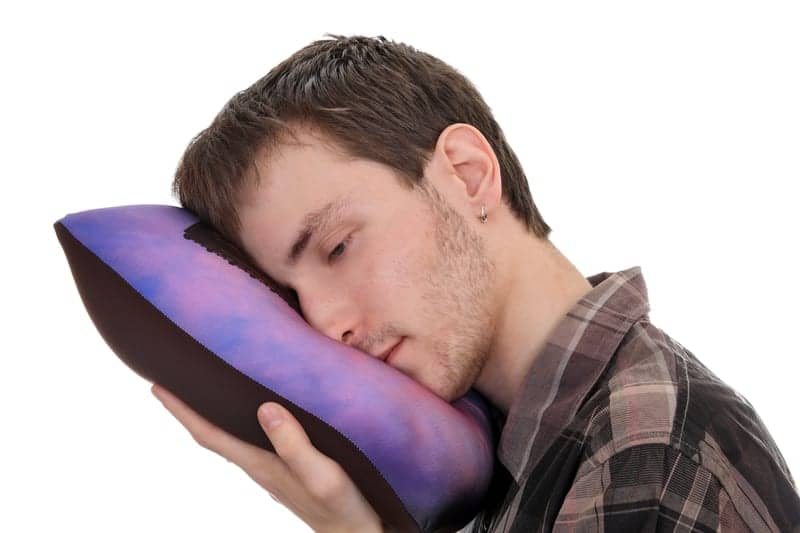 Adolescents who get 6 hours of sleep or less may face health and behavior issues, particularly those who get 5 hours of sleep per night on a regular basis, says Ryan C. Meldrum in a recently published study in Preventive Medicine.

In the study for which more than 12,000 teens were surveyed, Meldrum links extreme sleep deprivation to 12 outcomes ranging from obesity, substance use, drunk driving, and even suicidal tendencies. For example:

“What this means is that, at least for the outcomes investigated in this study, minor deprivations in sleep do not appear to be all that harmful during adolescence,” Meldrum says. “Rather, it is the much smaller portion of the teenage population that experiences more severe deprivations in sleep that parents, teachers, and practitioners need to be on the lookout for. Efforts to assist these teens in achieving just one more hour of sleep at night could significantly reduce their risk of poor health and bad behavior.”

Late to Bed, Early to Rise for 46% of Respondents in New Study