Head Injury May be Linked to Lasting Sleep Problems 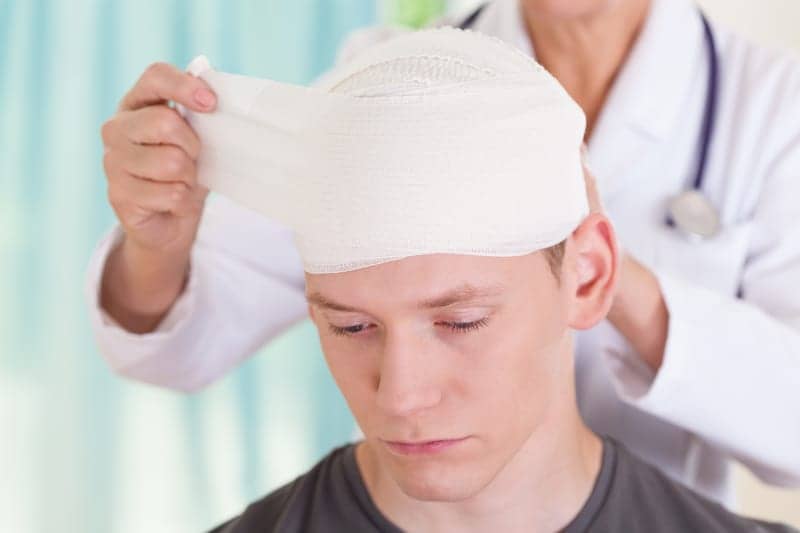 People who have had a traumatic brain injury (TBI) may still have sleep problems a year and a half after being injured. This is  according to a study published in the April 27, 2016, online issue of Neurology. In addition, people with TBI may also be unaware of just how much their sleep is disturbed.

“This is the longest prospective and most comprehensive study about sleep quality and TBI to date,” says study author Lukas Imbach, MD, of the University Hospital Zurich in Zurich, Switzerland, in a release. “We found that the majority of those with TBI, no matter how severe, had long-term sleep disturbances, yet didn’t know.”

For the study, researchers followed 31 people who had experienced a first TBI for 18 months. The injuries ranged from mild to severe. People with TBI were then compared to a control group of 42 healthy people.

Study participants were asked to report their own sleep behavior and daytime sleepiness. They were also monitored for two weeks with a device worn on the wrist that measures body movement. They also spent a night in a sleep video lab, which measures brain activity, eye movements, muscle activity, and heart rhythm. They also took a test for excessive daytime sleepiness, which measures how quickly people fall asleep in a quiet environment during the day.

Researchers found that 67% of those with TBI suffered from excessive daytime sleepiness compared to just 19% of healthy people. In addition, when they were asked how sleepy they were during the day, those with TBI didn’t report feeling any sleepier than those without TBI.

“Excessive daytime sleepiness is associated with public safety hazards such as car accidents, so people with TBI and their doctors should be monitoring for this problem,” Imbach says. “The study also shows us that people with TBI may not be able to accurately assess their own sleep problems. Since this is how the sleep quality of many people with TBI is assessed, this may be a concern.”

“This study makes a compelling case that sleep-wake disorders after TBI may represent a silent epidemic,” says Imbach. “It raises the question as to whether people with TBI should be referred for sleep studies. But further study is needed before any new recommendations are made or any guidelines are changed.”