By 2019, health care is projected to account for nearly one of every five US dollars spent, or about 19.6% of the gross domestic product, 0.3 percentage points higher than anticipated before reform. US health spending is projected to reach nearly $4.6 trillion by 2019, growing at an average annual rate over the next decade of 6.3%, according to economists at the Centers for Medicare and Medicaid Services (CMS).

National health expenditures are expected to grow over the next decade at an average annual rate of 6.3%, versus a 6.1% rate projected previously. “In the aggregate, it appears that the Affordable Care Act will have a moderate effect on health spending growth rates and the health care share of the economy,” says Andrea Sisko, lead author of the study and economist at CMS. At the same time, she points out that differences in spending patterns, by year and by payor, reflect reform’s many major changes to health care coverage and financing.

National Health Expenditures
Health spending in 2010 is projected to reach $2.6 trillion and account for 17.5% of GDP, up 0.2 percentage point from pre-reform estimates. This growth is driven in large part by the postponement of cuts to Medicare physician payments and legislative changes to COBRA premium subsidies.

In 2011, public and private health spending is expected to grow more slowly as reductions in Medicare physician payment rates (including a 23% reduction in December 2010) come into effect and COBRA premium subsidies expire.

With more people insured in 2014, out-of-pocket spending is projected to decline by 1.1% instead of rising 6.4% as initially expected.

From 2015 through 2019, national health expenditures are projected to grow at an average annual rate of 6.7%, slightly less than the pre-reform projection of 6.8%. CMS analysts attribute this to a reduction in Medicare spending growth, which is projected to be 1.4 percentage points lower than pre-reform estimates.

The projections are reported in a Web First article in the journal Health Affairs. This national health spending report updates the earlier projections that focused on 2009 to 2019 and builds in the impact of health reform. 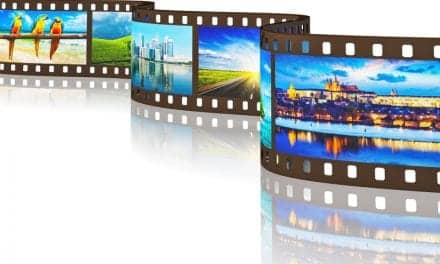