Good Zzzzz’s: Bristol Residents Among the Best Sleepers in the UK

In which cities in the United Kingdom do residents sleep the most and the least? The Bristol Post reports.

Despite being one of the longest sleepers, Bristol is still far below the recommended quota of eight hours per night.

As a result, one in six people polled admitted to feeling tired for more than three hours a day – making them less productive at work.

Dr. Irshaad Ebrahim Medical Director of The London Sleep Centre, said: “The number of studies on sleep deprivation and fatigue have shown significant impact on the economy and hence on business.

Get the full story at www.bristolpost.co.uk 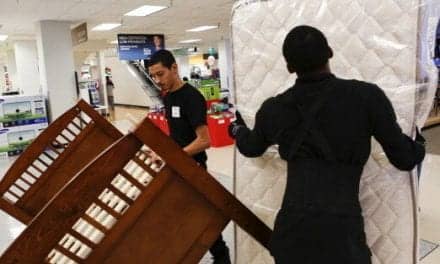 Mattress No Longer Delegated To Bottom Of Shopping List