"Biologically, this increased exposure to early evening light in the spring delays the onset of nocturnal melatonin, a hormone that indicates to the body when it’s nighttime," explains Mariana Figueiro, PhD, associate professor. "This extended exposure adds to the difficulties teens have falling asleep at a reasonable hour."

Over time, when coupled with having to rise early for school, this delay in sleep onset may lead to teen sleep deprivation and mood changes, and increase risk of obesity and perhaps under-performance in school, according to Figueiro.

"This is a double-barreled problem for teenagers and their parents," says Figueiro. "In addition to the exposure to more evening daylight, many teens also contend with not getting enough morning light to stimulate the body’s biological system, also delaying teens’ bedtimes." 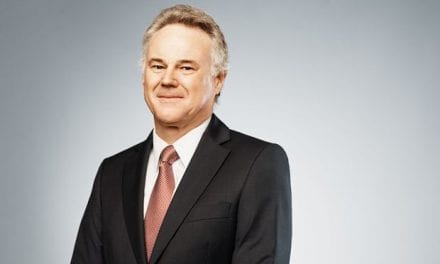 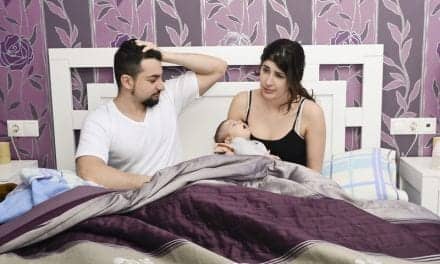 Interrupted Sleep Can Be as Detrimental as No Sleep