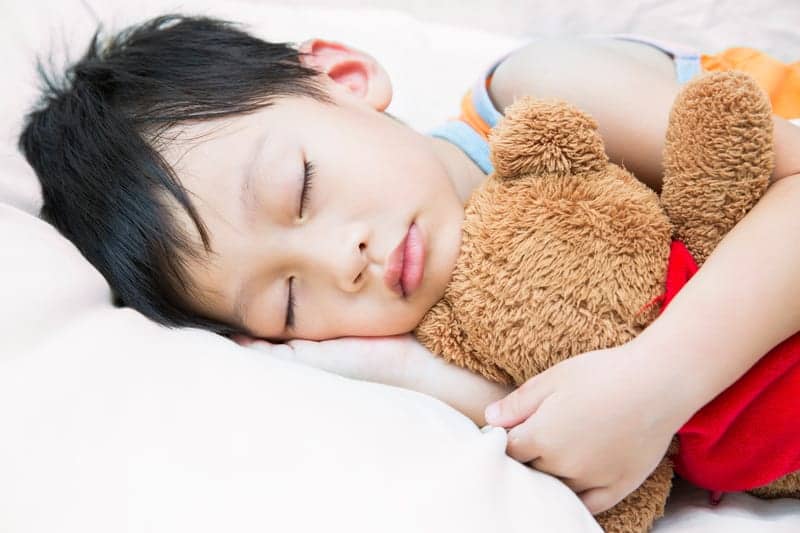 Children who have daytime naps beyond the age of two may be poorer sleepers at night, Queensland University of Technology (QUT) researchers have found.

The study, led by Professor Karen Thorpe from QUT’s Faculty of Health and Institute of Health and Biomedical Innovation (IHBI), reviewed 26 international and Australian studies relating to children under five and found there was overwhelming evidence of unnecessary napping.

The research titled “Napping, development and health from 0-5 years: a systematic review” has been published in British-based BMJ’s online Archives of Disease in Childhood.

Professor Thorpe says it is widely acknowledged within the childcare sector that napping in pre-school children promoted growth. But she said the research had shown it instead had a negative impact on night sleep patterns of children aged three and over.

“There is consistent high quality data that indicates napping beyond the age of two lengthens the amount of time it takes for a child to fall asleep,” she says in a release.

Thorpe says the study also investigated the development and health outcomes of children’s sleep in relation to cognition, behavior, salivary cortisol, obesity, and accidents. She says the most consistent finding was an association between daytime napping and poorer quality of night sleep among children. “The evidence for napping and its impact on behavior, health, and development of a child is less clear,” she says.

Dr Sally Staton, who recently completed her PhD at QUT, is a joint author of the study. Her research investigated sleep practices in early childhood education and care settings in Queensland. Staton said that while in Australia legislation required that childcare services make appropriate provision for sleep and rest, there was currently little evidence to guide practice.

Her research shows that, in the absence of guidance, “childcare services employ a large range of practices from no sleep time at all to a mandatory sleep time of as much as 2.5 hours.” Stanton says, “There is a lot of variation in how much daytime sleep an individual child will need and it is important that parents and childcare staff work together to support children’s sleep during this time.”