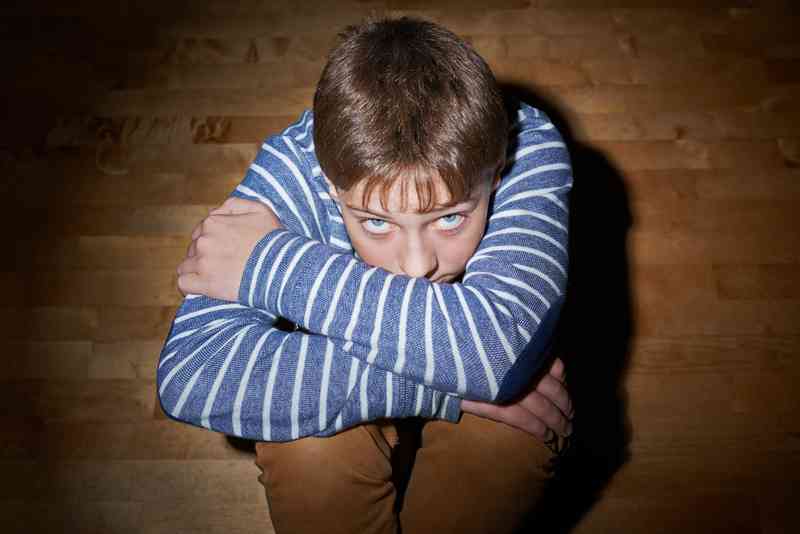 Adults who experienced multiple incidents of childhood maltreatment were more than two times as likely to have trouble sleeping than their counterparts who were not maltreated during childhood, according to a new study from researchers at the University of Toronto, University of Ottawa, and Western University. The study appears online in the journal Sleep Medicine.

“We found a significant association between childhood maltreatment and difficulty sleeping later in life,” says lead author Philip Baiden, a PhD Student at the University of Toronto’s Factor-Inwentash Faculty of Social Work, in a release. “Initially, we thought that the link would be explained by factors such as chronic conditions, chronic pain, and mental health problems—factors which the extant literature has found to be associated with trouble sleeping—but even after adjusting for 15 potential explanatory factors, we found that each additional type of childhood maltreatment experienced increased the odds of having trouble sleeping later in life by 10%.” Past studies have “consistently found that early childhood adversities such as emotional, physical, and sexual abuse, and neglect are risk factors for poor physical and mental health later in life, our study suggests that these early childhood adversities are also related to trouble sleeping later in life.”

Co-author Barbara Fallon, an associate professor at the Factor-Inwentash Faculty of Social Work at University of Toronto, also notes that “identifying sleep problems early and making appropriate referrals may help reduce the long-term effects of these adverse experiences on sleep, particularly for those who experienced sexual, physical, or multiple types of childhood maltreatment.”

Researchers used data from a representative sample of 19,349 adults from Statistics Canada’s 2012 Canadian Community Health Survey—Mental Health. About one in seven individuals had trouble sleeping and about one in two individuals experienced at least one childhood adversity (eg, witnessed domestic violence; slapped in the face, hit or spanked; pushed, grabbed, or shoved; kicked, bitten, punched, choked, or burned; forced or attempted forced sexual activity; unwanted sexual touching, kissing, or fondling) before they turned age 16.

Insomnia Can Predict the Appearance of Back Pain in Adults