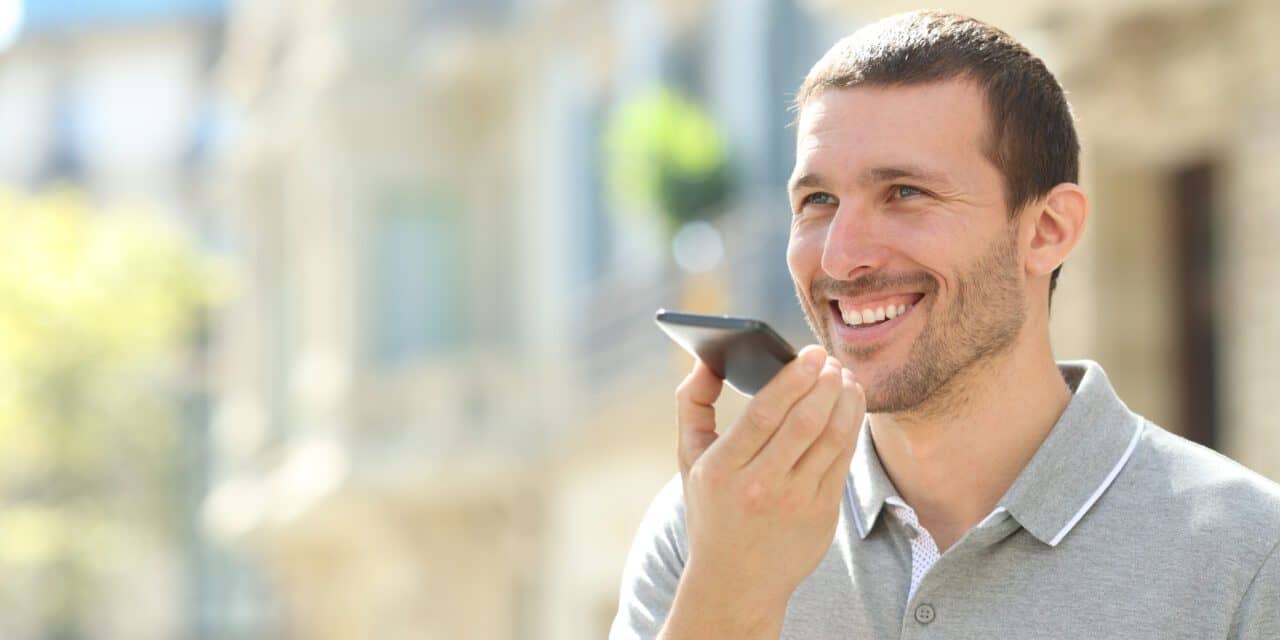 Israel-based AppYea’s subsidiary SleepX has signed a new commercialization agreement for two patents by Ben-Gurion University. Both patents, one issued in 2015 and the other in 2019, pertain to the detection of sleep apnea severity through speech analysis using only a smartphone and with no physical contact.

“In recent years we see a growing number of major players taking development efforts in the field of sleep monitoring and sleep apnea,” says Boris “Bary” Molchadsky, chairman and CEO of AppYea, in a release. “We are developing our own products that cater to this market while increasing our patent portfolio and examining synergistic technologies as part of our strategy to become a leading player in the sleep health market while also offering licensing agreements for leading smartphone manufacturers.”

SleepX is a research and development company recently acquired by AppYea. The company had developed a product for monitoring and treating sleep apnea and snoring. The technology is protected by several international patents and the company plans to start serial production in 2022. SleepX focuses its activities on the development and commercialization of its flagship product SleepX PRO solution, which is designed to diagnose sleep apnea using only a smartphone.

SleepX also recently received approval from the Helsinki Committee to begin its planned clinical trial on the SleepX PRO application. The trial is the first step towards applying for an US Food and Drug Administration approval under the first-of-its-kind medical device category for contactless detection of sleep apnea to be performed through the artificial intelligence analysis of breathing during sleep.

“Poor sleep is associated with the compromised immune system, heart problems, reduce physical and mental performance, mood problems, obesity, and many other health problems,” says Neil Kline, AppYea board member and founder and former CEO of the American Sleep Association, in a release. “Unfortunately, most people with sleep disorder breathing problems, like sleep apnea, are undiagnosed and untreated. Our goal in this unique technology is to raise the awareness to the problem and to improve people’s they can live healthier and more fulfilling lives.”

Molchadsky says, “SleepX PRO makes for a unique, quick, and friendly diagnosis tool that will prevent subjects from having to spend nights at sleep labs while saving the healthcare system and insurance companies hundreds of millions of dollars. We plan to make our diagnosis solution highly accessible so people get tested easily.”