After the acquisition, SleepX will continue operating under its own brand name as a fully owned AppYea subsidiary. The merged company will focus on further development and commercialization of SleepX’s solution, including continued research investments and new initiatives in marketing. Also, SleepX intends to begin a calibration trial with DreamIT.

“I am delighted that we have completed the acquisition of SleepX. The company develops a wearable technology solution to treat snoring and sleep apnea, which is patent protected in the US, EU and Israel, and caters to two growing markets in high demand,” says Boris (Bary) Molchadsky, AppYea’s chairman, in a statement.

“This acquisition allows us to execute our growth strategy towards the beginning of DreamIT’s marketing during the second half of 2022, while continuing its development with the Biomedical Department at Ben Gurion University in Israel, and launching our first calibration trial. Meanwhile, we are examining the acquisition of other synergetic activities that will complement the SleepX vision to improve sleep quality and quality of life globally.” 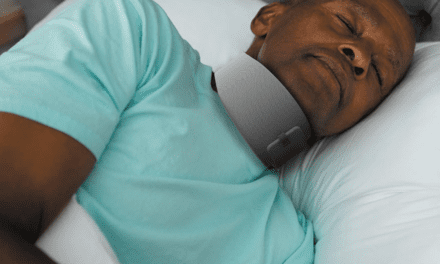 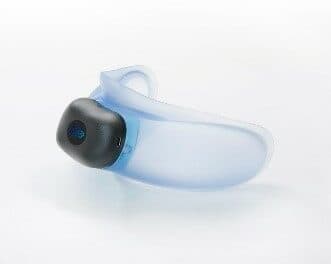