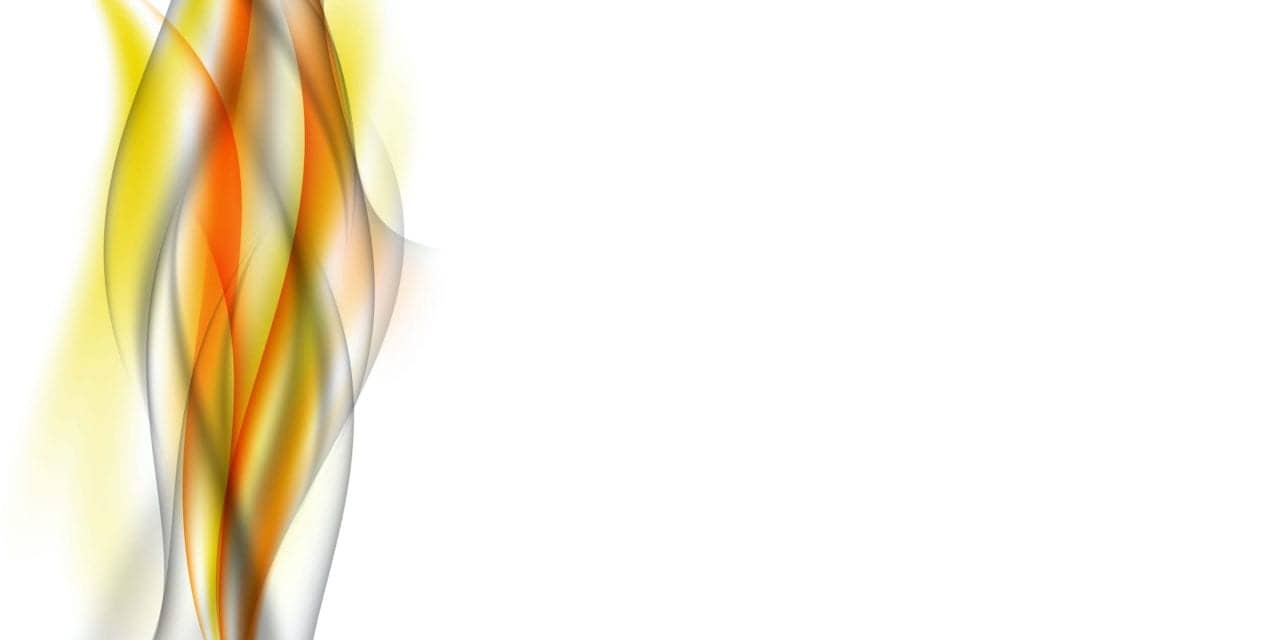 A new study finds about 20% of restless legs syndrome patients are prescribed doses above the recommended maximum.

Prescribers might feel confident in bumping up the dose of dopaminergic drugs for restless legs syndrome patients since the medications initially seem successful. However, clinicians might soon discover that while the symptoms often quickly disappear, this is only a temporary solution—and ultimately more distressing restless less syndrome (RLS) signs can arise.

This phenomenon of worsening RLS with dopaminergic drug treatment is called augmentation and it occurs in as many as 50% to 70% of patients using these medications for 10 years. In such cases, RLS symptoms spread to more parts of the body and start earlier in the day.1 Augmentation is also characterized by shorter duration of relief from therapies, according to a guideline paper published in Mayo Clinic Proceedings in 2018.2

“When the dopamine agonists have made the RLS worse, the response of most doctors, unfortunately, is to increase the dose, which just makes it even worse. Then they increase it again and they get into this vicious cycle,” says Harvard Medical School researcher John Winkelman, MD, PhD.

This is a pattern that Winkelman describes as “putting out fire with gasoline.” A strong proponent of using only US Food and Drug Administration (FDA)-approved doses of dopamine agonist medications for treating RLS patients, Winkelman has released new data that sheds light on how many patients are prescribed excessive doses of these drugs, which he argues could lead to long-term negative health consequences.

The research found that roughly 20% of RLS patients on dopamine agonists, out of a large data sample, were prescribed doses higher than the upper limit of what the FDA (and expert guidelines) recommends. Even more worrisome, Winkelman says, is half of those patients (10% of those given a dopamine agonist) are prescribed these medications at doses greater than 150% of the recommended maximum. Higher doses of these medications, he explains, can make symptoms worse more quickly than lower doses for many people with RLS. He plans to present a poster of this research, which was supported by Arbor Pharmaceuticals LLC, at the virtual SLEEP meeting in August.3

Mark Buchfuhrer, MD, who runs the Restless Legs Syndrome Clinic at the Stanford Center for Sleep Sciences and Medicine, says this new data, while troubling, does not surprise him. “For most doctors this is still first line treatment,” says Buchfuhrer, a sleep specialist and pulmonologist who was not involved in the study.

The new research looks at prescription data from 670,000 people with restless legs syndrome in the United States. Two-thirds of those individuals (about 400,000 people) were taking a dopaminergic drug, including pramipexole, ropinirole, and rotigotine—medications that act like the neurotransmitter dopamine in the brain—for at least six months during a one-year period between 2017 and 2018.4

“This doesn’t happen overnight. This happens over years and years,” says Winkelman. “My belief is that patients are being given these prescriptions at such high doses because, over time, their restless legs syndrome has worsened as a result of exposure to these dopamine agonists and a vicious cycle of worsening RLS symptoms and increasing doses develops.

“Doctors and their RLS patients fall into this pattern because dopamine agonists are seductive medications for RLS. They work almost immediately, and almost in everybody, and that’s very seductive for doctors. Who doesn’t want to help their patients quickly and effectively?”

When encountering patients who are experiencing augmentation, he will typically add a second medication, an alpha-2-delta agent, either gabapentin or pregabalin, before beginning to very slowly wean them off of the dopamine agonist drugs. If the patient is iron deficient, he will administer oral or intravenous iron. As a last resort, he may prescribe opioids. Eventually, RLS symptoms will usually improve with the changed treatment.

“If you get to the point where the dose is above the upper limit that the FDA (and all expert treatment guidelines) recommends, you have dug yourself into a hole,” says Winkelman. “If you get to these high doses—you have to figure out how to reverse the damage that these medications have done. But the best approach is to not get to the high doses.” 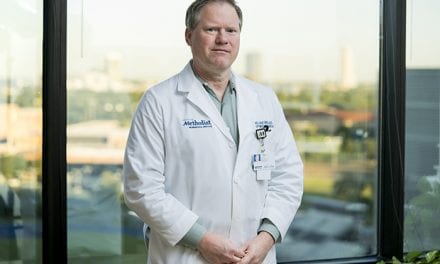 Hikma Granted Right to Sell Authorized Generic of Xyrem in 2023