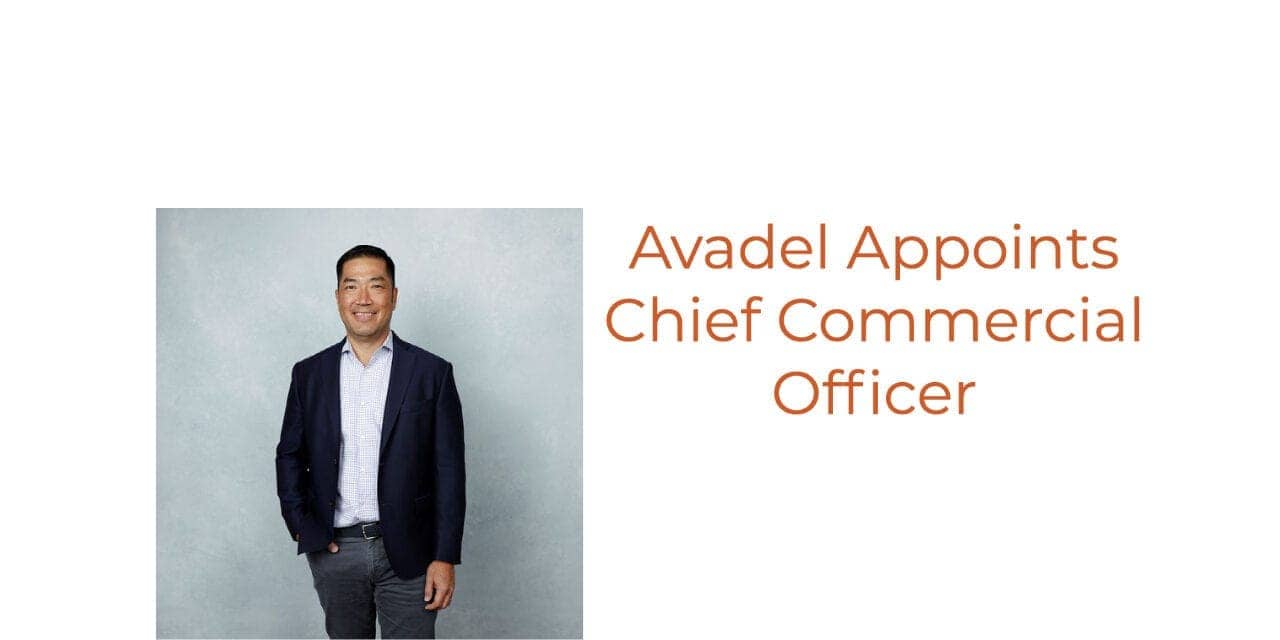 Avadel Pharmaceuticals plc, a company focused on developing FT218, an investigational, once-nightly formulation of sodium oxybate designed to treat excessive daytime sleepiness and cataplexy in adults with narcolepsy, has appointed Richard Kim to the newly formed role of chief commercial officer. In this role his responsibilities will include leading all aspects of the US commercial launch of the company’s lead program, once-nightly FT218, pending regulatory approval.

“Richard joins our team at an important point in the company’s history,” says Greg Divis, Avadel CEO, in a release. “Richard has over 25 years of biopharmaceutical commercial experience with direct leadership of successful product launches in the US and around the world to treat specialty and orphan diseases. His hands-on experience in building world-class teams, capabilities and infrastructure to support the commercial launches of those innovative new drugs will play a critical role at Avadel as we accelerate our commercialization strategy for once-nightly FT218, in preparation for the highly anticipated US regulatory approval.”

[RELATED: What We Know About Narcolepsy, Sodium Oxybate Use, Salt Intake & Cardiovascular Risk]

Kim says in a release, “I was drawn to Avadel because of the potential its investigational, once-nightly FT218 product offers as a game changing therapy for patients living with narcolepsy. I am excited to have the opportunity to work alongside the amazing Avadel team and build upon the positive momentum they have already established for the once-nightly FT218 program, including completion of the pivotal phase 3 study, submission of the NDA to the FDA at the end of last year, and the ongoing preparation for a successful commercial launch.

“It isn’t often that a new product has the potential to offer such a significant advancement in patient care for an established multi-billion dollar market. If approved, I believe FT218 will be the preferred choice for sodium oxybate drug therapy and provide a potentially life-changing option for narcolepsy patients, while creating value for our shareholders.”

Kim has over 25 years of commercialization, marketing, development, and managerial experience in the biopharmaceutical industry in the United States and abroad. Prior to joining Avadel, he was at Intercept Pharmaceuticals Inc, where he most recently served as the president of U.S. commercial & strategic marketing. During his time there he helped to successfully launch OCALIVA (obeticholic acid), the first new treatment in nearly 20 years in an orphan disease, primary billiary cholangitis, and led the launch strategy for obeticholic acid for the treatment of NASH. Prior to joining Intercept, Kim worked at Bristol-Myers Squibb, where he served as general manager, Hepatitis C Worldwide Commercialization where he led the successful worldwide launch of DAKLINZA (daclatasvir) for hepatitis C. Prior to this, Kim held a number of roles of increasing responsibility leading sales, operational, and strategic marketing teams at Bristol-Myers Squibb. 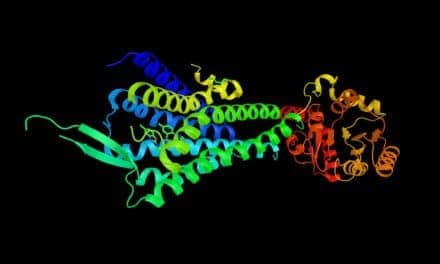 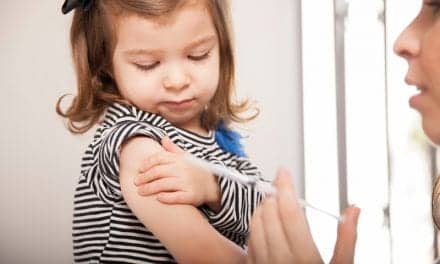 Pandemrix May Have Caused Narcolepsy By Stimulating Hypocretin Receptor Antibodies 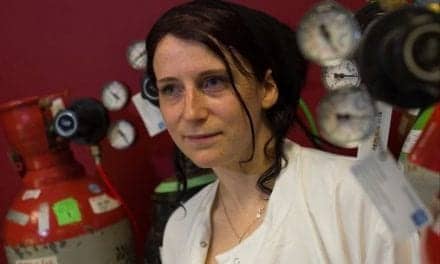