What We Know About Narcolepsy, Sodium Oxybate Use, Salt Intake & Cardiovascular Risk 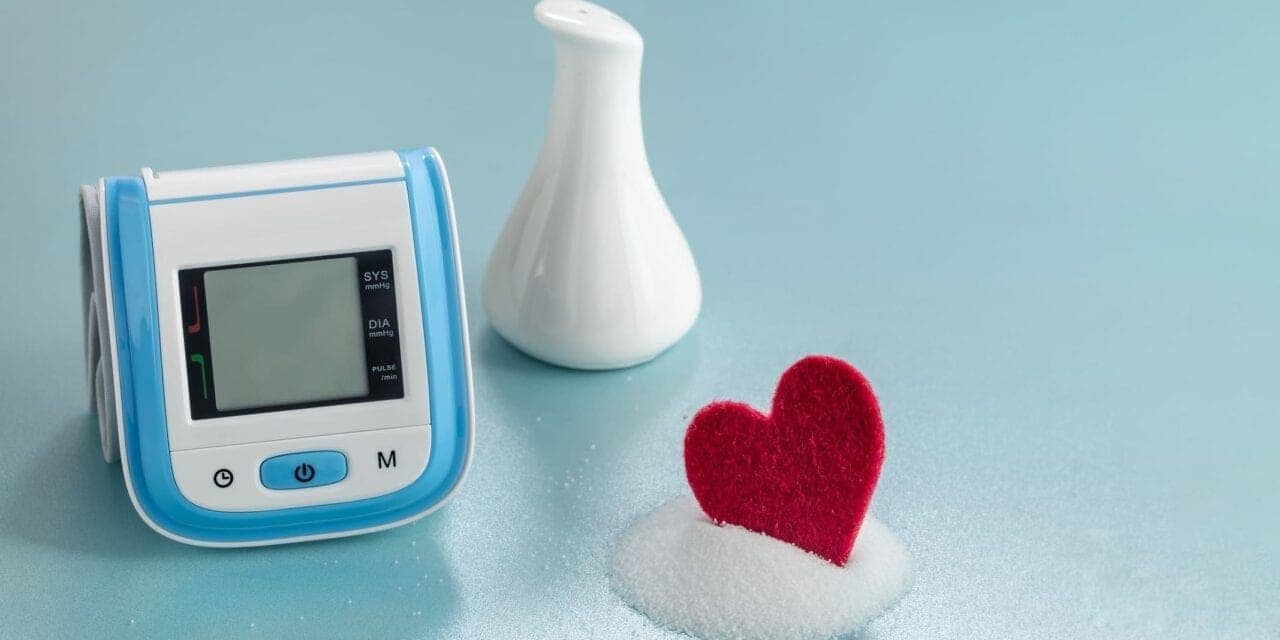 High blood pressure is common in narcolepsy patients,1 so it stands to reason that the salt content of the prescription drug therapy sodium oxybate could worsen cardiac health in these patients. But a new literature review2 suggests that the evidence is too sparse to know for sure.

“At the levels that are used with sodium oxybate, we didn’t clearly find evidence that indicates that there is added risk,” says coauthor Clete Kushida, MD, medical director of the Stanford Sleep Disorders Clinic in California.

To investigate any adverse reactions to sodium oxybate, Stanford University Medical Center sleep scientists combed through 64 published research articles to examine the available data about potential safety issues. In more than two decades of sodium oxybate use, neither the sodium content nor any cardiovascular risk has been identified as a concern, the authors write.

For the average narcolepsy patient, the quality-of-life benefits typically outweigh any side effects, Kushida says. “The reason why it is so good is because it treats a lot of the symptoms of narcolepsy, such as night-time sleep disruption,” says Kushida, professor in the Department of Psychiatry and Behavioral Sciences at the Stanford University Medical Center.

David Seiden, MD, senior medical director of clinical development & medical affairs at Avadel Pharmaceuticals, says, “Sodium oxybate has been on the market for almost 20 years as a mainstay of treatment for both narcolepsy type 1 and type 2, and the reason for that is because it is a safe and very effective medication for excessive daytime sleepiness and cataplexy, which are the major symptoms of narcolepsy.”

Still, patients who consume unusually elevated levels of sodium in their diet may see poor outcomes, says Kushida. It is well known that salt consumption is associated with increased risk of hypertension, stroke,3 and myocardial infarction. The American Heart Association recommends no more than 2,300 mg per day for most adults. Sodium oxybate therapy for narcolepsy can eat up a large chunk of the daily recommendation even before any food is consumed. At the common sodium oxybate doses of 6 g, 7.5 g, and 9 g, patients consume 1,092 mg, 1,365 mg, and 1,638 mg of sodium, respectively.

People with narcolepsy typically use drug therapy for decades.

“We know patients with narcolepsy are more likely to have risk for [cardiovascular] disease, so we’re excited to provide a lower-sodium oxybate option to providers and patients that has the same active moiety as Xyrem,” says Rob Iannone, MD, MSCE, executive vice president of research and development at Jazz Pharmaceuticals, of Xywav, which like Xyrem is FDA approved for children as young as 7 years.

“Narcolepsy is a chronic condition where all patients, by virtue of their diagnosis, are at an increased risk of cardiovascular events and disease. The impact of sodium on cardiovascular health is also well established,” says Iannone. “We determined that a lower sodium oxybate product would provide a clinically meaningful therapeutic option for patients and set out to develop one.”

The literature review also notes that evidence shows that sodium oxybate treatment for narcolepsy is linked to weight loss, though the mechanism is unclear (it may be because patients become more active on treatment or due to a direct metabolic effect of the compound). The review authors say further research is needed to investigate whether the weight loss may lead to a decrease in poor cardiovascular outcomes.4

Study: Quality of Life Factors in People With Narcolepsy

The Pediatric Narcolepsy Severity Scale is Useful in Clinical Practice