How to Keep Coronavirus Worries from Disrupting Your Sleep

A behavioral sleep expert weighs in on how to get a better night’s rest during this time of heightened stress, reports Greater Good Magazine.

SH: People are definitely worried right now. They’re worried about their families, about money, about what’s going on in the world. And even people who aren’t typically anxious are now saying that their brains are so busy that they can’t turn them off to go to sleep. Or they wake up two hours later and their brain is just right there thinking about news and about life, and they just can’t quiet it down.

But there are also people who know that their families are fine, and while they’re concerned about the world, they’re not overly worried. What gets them off track with sleep is the lack of a schedule, the lack of routine in their lives. They’re not in their same beds, or they’re not going to sleep and waking up at the same time. Maybe they’re watching the news and getting bright-light exposure at night, or they’re not exercising the same way they used to, or they’re not socializing during the day. When their routine is taken away from them, that’s when people get thrown off their sleep.

Get the full story at berkeley.edu 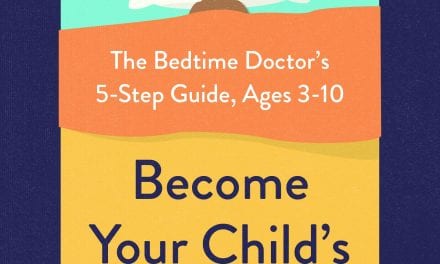 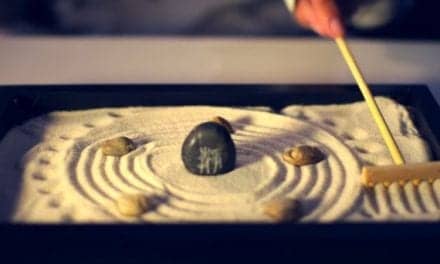