The US Food and Drug Administration (FDA) issued a warning letter to Breathable Foods Inc, makers of AeroShot, for false or misleading statements in the labeling of their product, and told the company that the Agency has questions about the safety of the “caffeine inhaler.” The FDA also expressed concern about the use of AeroShot by children and adolescents and in combination with alcohol.

The company claims AeroShot is designed to provide “breathable energy, anytime, anyplace.” The company also claims on its Web site that its product is intended to be ingested by swallowing. The company’s labeling is false or misleading because these two claims contradict each other. A product cannot be intended for both inhalation and ingestion because the functioning of the epiglottis in the throat keeps the processes of inhaling and swallowing separate.

The FDA is also concerned about AeroShot’s safety because label statements such as “breathable energy” may confuse consumers about the proper use of AeroShot and encourage them to try to inhale it into their lungs. Caffeine is not normally inhaled into the lungs and the safety of doing so has not been well studied. While the company claims on its Web site that decades of research have established that the particles in AeroShot are too big to enter the lungs, the company does not point to any specific research in support of this claim.

In addition, the company’s Web site indicates that AeroShot is “not recommended for those under 18 years of age,” and the product label states that it is “not intended for people under 12.” But the Web site also appears to target these age groups by suggesting it be used when studying. 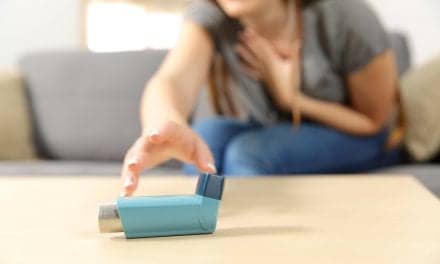 What Are the Best Sleep Positions For Asthma? 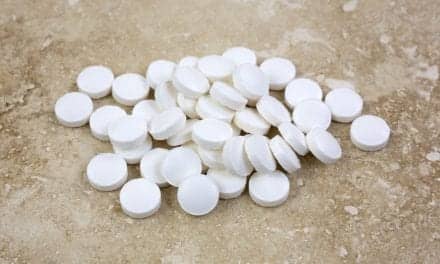