A moderate case of obstructive sleep apnea can significantly increase a person’s risk for sudden cardiac death, according to a study published in the Journal of the American College of Cardiology.

“The prevalence of obstructive sleep apnea in Western populations is high and will likely only continue to grow given the obesity epidemic and direct relationship between obesity and sleep apnea,” said Apoor Gami, MD, MSc, FACC, lead author of the study and a cardiologist at Midwest Heart Specialists – Advocate Medical Group in Elmhust, Ill.

It has been widely reported that sleep apnea can lead to a number of heart conditions, including high blood pressure, atrial fibrillation, and heart attacks. Researchers in this study examined the relationship between sleep apnea and sudden cardiac death, building off of their prior study that found people with sleep apnea more frequently died suddenly from cardiac causes during the hours of 10 pm to 6 am, which is the least likely time for sudden cardiac death in the general population.

The 10,701 subjects were followed for an average of 5.3 years for incidents of resuscitated or fatal sudden cardiac death. In that time, 142 patients experienced sudden cardiac death, with the most common predictors being a patient aged 60 years, having 20 apnea episodes an hour, and having a lowest oxygen saturation level of below 78%.

Low oxygen saturation occurs when air does not flow into the lungs when a sleep apnea patient is sleeping and as a result the patient’s blood oxygen levels drop. The study showed that a drop to below 78% increases that patient’s risk of sudden cardiac death by 80%.

“Treating sleep apnea in one person can improve the quality of life of both bed partners and may have the added benefit of helping to prevent cardiovascular disease,” said Virend K. Somers, MD, PhD, FACC, senior author on the study and a professor of medicine at Mayo Clinic College of Medicine in Rochester, Minn. “If the spouse sees the bed partner stop breathing repeatedly during sleep, this is an important clue that he or she probably has sleep apnea.” 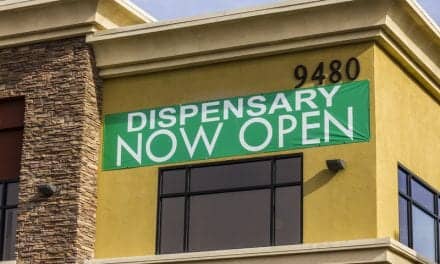 Medications May Cause Dementia, But It Could Be Untreated Sleep Apnea