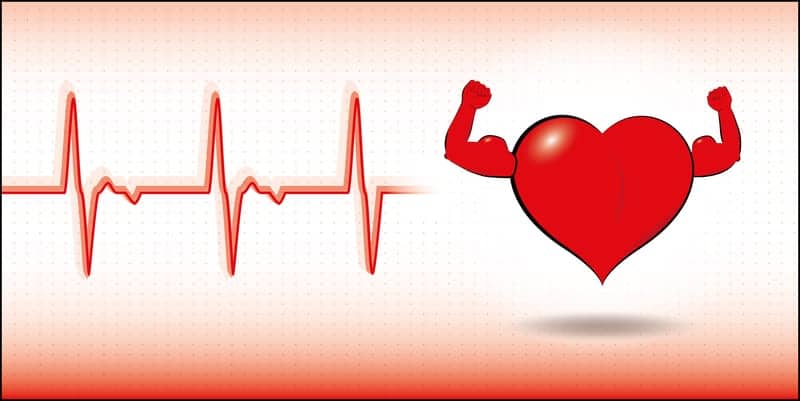 CPAP use was associated with a significant reduction in the recurrence of atrial fibrillation in patients with obstructive sleep apnea (OSA), according to an analysis of data from past research published in the Journal of the American College of Cardiology: Clinical Electrophysiology.

Researchers from the New York University Langone Medical Center in New York City performed a meta-analysis of seven studies including 1,087 patients to determine if CPAP reduced the recurrence of atrial fibrillation in patients with OSA.

The analysis found that CPAP use was associated with a 42% relative risk reduction in atrial fibrillation recurrence in patients with OSA regardless of their primary treatment. While a large randomized trial still needs to be done, the researchers believe the data shows CPAP has potential to be a third treatment option for atrial fibrillation.

“Our study confirms the expanding body of evidence that treatment of modifiable risk factors has a significant impact on the long-term suppression of atrial fibrillation regardless of the type of therapy offered,” says Larry A. Chinitz, MD, professor of medicine and cardiac electrophysiology at the New York University School of Medicine and one of the study authors, in a release.

“Active screening for obstructive sleep apnea in all patients who undergo treatment for atrial fibrillation is imperative as the use of CPAP will influence the outcome of therapy and likely reduce some of the cardiovascular morbidity associated with atrial fibrillation,” Chinitz says. “Technology for home screening of sleep apnea needs to be made widely available and become as routine as measurements of blood pressure and blood sugar levels in diabetics.”

Anti-arrhythmic drugs and catheter ablation with pulmonary vein isolation, a procedure that removes a faulty electrical pathway from sections of the heart, are the most common treatments available to maintain a normal sinus rhythm in patients with atrial fibrillation. OSA is a risk factor that is associated with both the onset of atrial fibrillation and its recurrence even after catheter ablation.

“Sleep apnea, along with several other conditions including hypertension, obesity, and diabetes, actively contribute to the onset and progression of atrial fibrillation. This study provides important evidence that we need to identify and treat these associated conditions if our more direct efforts to suppress the arrhythmia by antiarrhythmic drugs or ablation are to be effective,” says David J. Wilber, MD, editor-in-chief of the Journal of the American College of Cardiology: Clinical Electrophysiology. 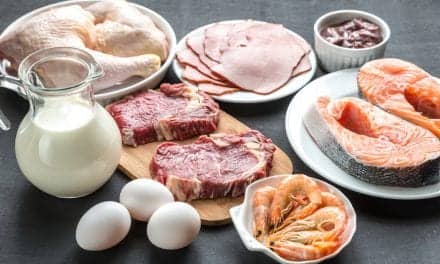 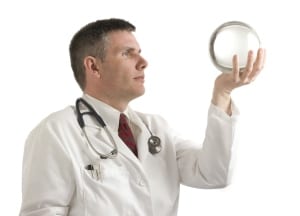