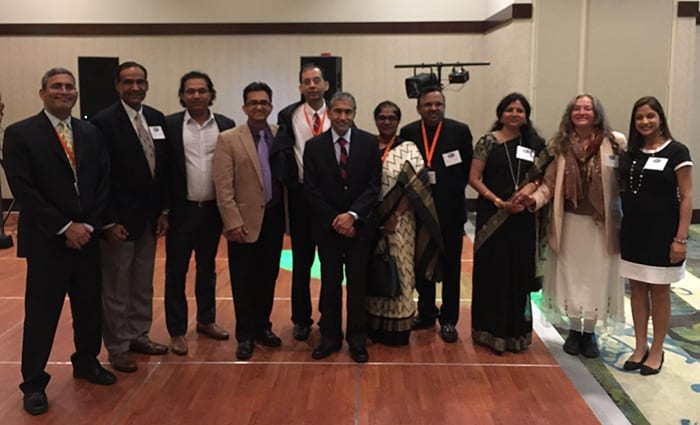 The American Association of Physicians of Indian Origin—Sleep (AAPIOS) was formed 6 years ago to act as a forum to exchange ideas and improve the awareness of sleep disorders in the United States and India. The organization initially focused on the Asian-Indian population because obstructive sleep apnea (OSA) affects the South Asian population at a similar rate to the US rate, despite lower rates of obesity, AAPIOS states. There are close to a thousand physicians of Indian origin who practice sleep medicine in the United States.

“We must dispel the myth of obstructive sleep apnea being a malady exclusive to patients with the classic build—obese with a large collar size,” says Anuj Chandra, MD, who has served as AAPIOS president for the past 3 years.

AAPIOS encourages and welcomes physicians of any background to join, and it is not an association exclusive to those of Indian origin or South Asian ethnicity. As a call to involve more physicians in AAPIOS outreach, Chandra says, “Sleep is universal, and sleep disorders defy geographical boundaries.”

In order to expand its agenda of international outreach, AAPIOS welcomes Umakanth Khatwa, MD, Associate Professor at Harvard Medical School Boston Children’s Hospital, as its new President. “It is my hope to take our efforts to the next level,” Khatwa says. “As our membership diversifies and expands, we can lead efforts across the globe.”

AAPIOS celebrated its 6th annual dinner conference in Denver on June 12. There were 170 attendees. Keynote speaker Jaspal Singh, MD, led an interactive session: “The Future of Sleep Medicine from a Business Perspective.” The presentation addressed telemedicine and how gadgets already being utilized by patients may provide additional clinical information.

Deepak Shrivastava, MD, professor and program director of Pulmonary & Sleep Medicine at UC Davis, Sacramento, has joined as a member of the Board of Trustees and brings years of academic and entrepreneurial experience to the organization. Shrivastava says, “I envision AAPIOS making a huge impact in the advancement of sleep medicine in the US and South Asia.” 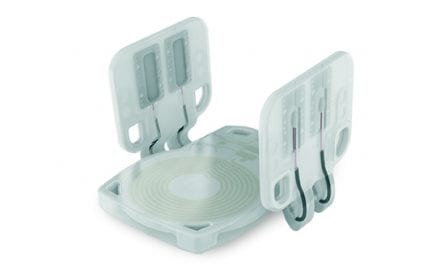