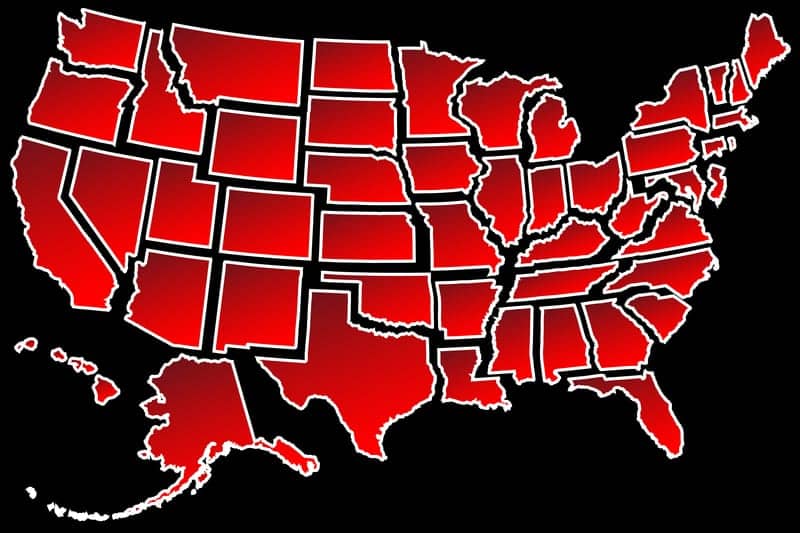 More than a third of American adults are not getting enough sleep on a regular basis, according to a new study in the Centers for Disease Control and Prevention’s (CDC) Morbidity and Mortality Weekly Report. This study documents estimates of self-reported healthy sleep duration (7 or more hours per day) for all 50 states and the District of Columbia.

The American Academy of Sleep Medicine and the Sleep Research Society recommend that adults aged 18–60 years sleep at least 7 hours each night to promote optimal health and well-being. Sleeping less than 7 hours per day is associated with an increased risk of developing chronic conditions such as obesity, diabetes, high blood pressure, heart disease, stroke, and frequent mental distress.

“As a nation we are not getting enough sleep,” says Wayne Giles, M.D., director of CDC’s Division of Population Health, in a release. “Lifestyle changes such as going to bed at the same time each night; rising at the same time each morning; and turning off or removing televisions, computers, mobile devices from the bedroom, can help people get the healthy sleep they need.” 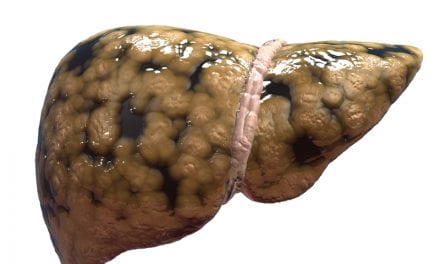 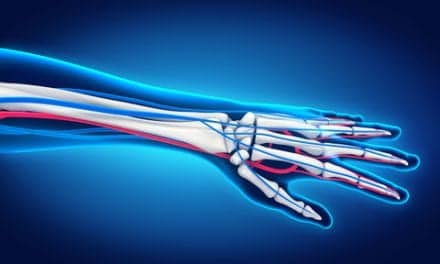 How Do Green Buildings Impact Your Thinking, Health, Sleep? A Global Study Wants to Find Out