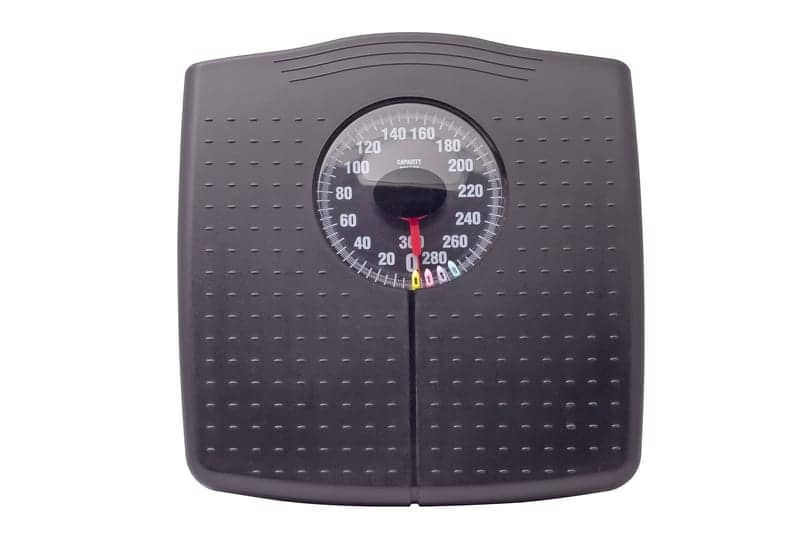 Jay Jacobs was a 435-pound walking time bomb with a heart arrhythmia related to his obstructive sleep apnea.

He was chosen to compete in NBC’s The Biggest Loser but nearly didn’t make the show because of his previously undiagnosed health issues. He didn’t win in the eleventh season of the weight-loss reality show, teaming with his daughter, Jen, but by being a huge loser, he was still a huge winner and one of the season’s favorite contestants.

Jay lost 181 pounds and he and his daughter lost a combined 295 pounds. He has since become a health and wellness ambassador and public speaker.

Jacobs will be the keynote speaker, sharing his health journey called “Sleeping With The Enemy’’ on July 23 in Davenport, Iowa, at the Adler Health Education Center in the lower level of Genesis Heart Institute at 6:30 PM. The event is free. To reserve space, call (563) 421-7787.

Jacobs will also be the featured speaker on July 24 for “Sleep At The Bix 2015’’ at the Radisson QC Plaza Hotel in Davenport. That seminar is intended for physicians, nurse practitioners, physician assistants, sleep technicians, and other allied health professionals who treat sleep disorders.

“More than ever before, researchers are identifying links between sleep disorders, specifically sleep apnea, and serious cardiovascular disease,’’ says Rasmus, in a release. “The good news is that sleep apnea treatment helps reduce the risk of heart attack and stroke. One of the greatest challenges is identifying and treating the estimated 80% of those who remain undiagnosed.

“Jay Jacobs has a compelling personal story that I think many people can identify with. He did something about his apnea and is healthier because of the steps he took to improve his health.’’

Registration fee for the allied health professional program, “Sleep At The Bix 2015,’’ is $35. CME/CEU credits are available. For additional information, call Jody Johnston-Mohr at (563) 421-1284 or send email to johnstonmohrj@genesishealth.com 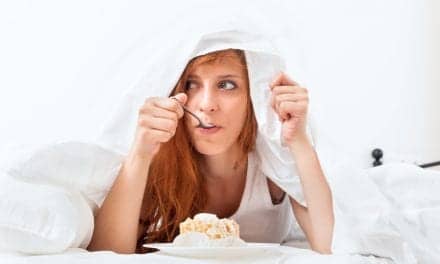