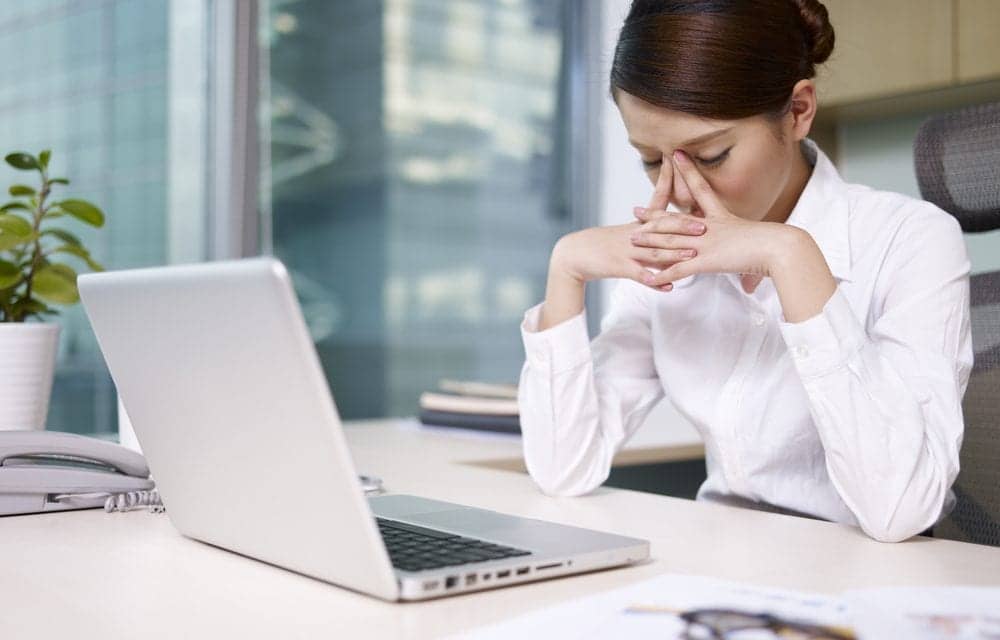 The ICSD-3 provides new terminology, classifications, and diagnoses for this disorder that’s characterized by daily periods of irrepressible need to sleep or daytime lapses into sleep.

“In such cases, where hypocretin deficiency has been clearly established, a diagnosis of narcolepsy type 1 is made, even in the absence of cataplexy. However, it should be noted that this does not suggest that hypocretin must be measured to establish the diagnosis.”

In addition, Nathaniel F. Watson, MD, MSc, professor of neurology at the University of Washington (UW) and codirector of UW Medicine Sleep Center, a user of the new manual, points out that sleepiness and cataplexy are no longer sufficient to make a diagnosis of narcolepsy. “Now, for narcolepsy type 1, you need sleepiness, cataplexy, and a positive multiple sleep latency test (MSLT),” he says.

Another major change is that a sleep onset REM period (SOREMP) on polysomnography the night preceding the MSLT may replace a SOREMP on the MSLT. “Sleepiness and low CSF-hypocretin-1 concentrations, regardless of cataplexy status, are also now sufficient to diagnose narcolepsy type 1,” Watson says.

Michael H. Silber, MBChB, says, “So, if a person the night before goes into REM sleep within 15 minutes of sleep onset at the beginning of the night and then on the MSLT the following day has a sleep onset REM period on only one of the four or five naps, that is adequate in the correct clinical setting to call it narcolepsy.” Silber is a professor of neurology at Mayo Clinic College of Medicine and codirector for its Center for Sleep Medicine in Rochester, Minn.

According to Emmanuel Mignot, MD, professor of psychiatry and behavioral sciences at Stanford University, and director of the Stanford Center for Sleep Sciences and Medicine, a positive change in the revision is an updated definition of cataplexy in children. “We are seeing more and more young children close to onset and in these children the clinic hallmark of the disease—cataplexy and muscle weakness episodes triggered by emotions such as laughing and joking—is often atypical, without triggers and affecting the face (eg, mouth opening, tongue protrusion). This occurs often with very abrupt sleepiness and weight gain.” 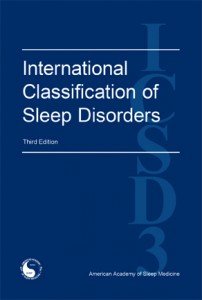 An update from the 2005 version, the ICSD-3 was published this year.

As a result of the changes, clinicians will need to understand the rationale for the change in terminology, while recognizing that hypocretin determination is not a requirement for diagnosis, Sateia says. In addition, in light of the change to the SOREMP requirement, particular attention must be paid to the early stage scoring of the preceding PSG.

Mignot says he does not fully agree with the fact that positivity for a PSG-MSLT now requires a total of two SOREMPS combined; rather, he supports counting the SOREMP at night as one if it occurs. “Our data seem to suggest that a SOREMP at night is so specific (99%) that it is probably sufficient to make the diagnosis,” he says. “Nonetheless, I think the change is very good as it should force clinicians to reevaluate the possibility of narcolepsy if a SOREMP during a night PSG is observed. A SOREMP during a night PSG is narcolepsy unless proven otherwise,” he says.

With the revised edition, Sateia says the ease of diagnosis does not significantly change. “While the terminology change was required, the fundamental criteria for the diagnosis are not different, with the exception of the SOREMP requirement and addition of the MSLT requirement if hypocretin deficiency is not demonstrated,” he says.

Silber, who served as the chair of the hypersomnolence section of the ICSD-3, believes diagnoses will now be a little clearer and different disease categories will be more clearly designated. “A patient can move from type 2 to type 1 if they develop cataplexy,” he says. “Overall, once they are diagnosed, their management will be pretty much the same under the old and new classification. It should be a fairly seamless transition for patients, even though the names of the two disorders will change a little.”

Sateia doubts that the changes will significantly alter care of patients with narcolepsy. “The addition of the overnight SOREMP in establishing the diagnosis may mean that some patients will be more readily diagnosed and treated,” he says.

Regarding the fact that an objective finding such as a positive MSLT or low CSF hypocretin is required for the diagnosis even in the presence of cataplexy, Mignot says it is useful to have a clear finding to avoid misdiagnosis, which can be especially confusing with psychiatric or conversion disorder. “However, I am worried that some clinicians could force some clear-cut long-time patients with cataplexy who never had an MSLT and are well controlled to get off their medication for an MSLT,” he says. “I don’t think it is a good idea, and I hope it will not be advocated as it would be a big disservice to these patients. I am also worried that some may forget that a test is just a test, with false positive and false negatives, and that it does not replace clinical judgment.” For example, 5% of true narcoleptics with low CSF hypocretin have a non-positive MSLT. Similarly, positive MSLTs can be secondary to shift work/phase problems or sleep deprivation or can be a chance finding.

“To the extent the new criteria make the diagnosis of narcolepsy more accurate, it should prevent misdiagnosis and unnecessary exposure to stimulant medications,” Watson concludes.

Karen Appold is a contributing writer for Sleep Review.

European Medicines Agency Recommends Restricting the Use of Modafinil 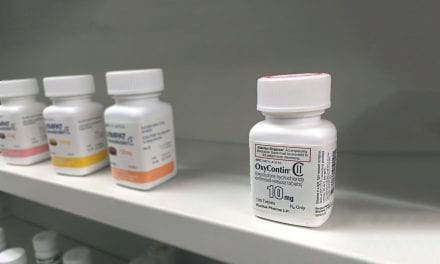 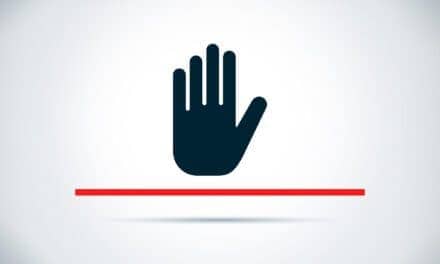