The UK’s Daily Mail recently published a fascinating article about nightmares may say about a person’s health, from revealing that a child is being bullied to warning signs of an impending illness to being linked to obstructive sleep apnea.

Last month, researchers found regular nightmares in childhood could be an early warning sign of psychotic disorders later in life. The study, published in the journal Sleep, tracked 6,800 children and found those having frequent nightmares (two to three times a week) between the ages of two and seven were three-and-a-half times more likely to have a psychotic experience, such as hallucinations or hearing voices, as a teenager. 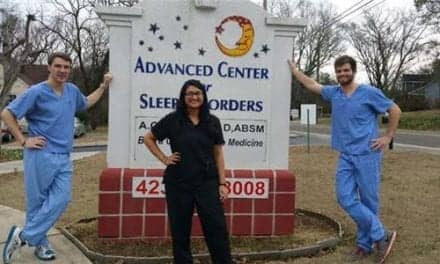