The study, published online in the journal Brain, Behavior and Immunity, included 210 apparently healthy, middle-aged men and women without any history of sleep disorders. None of the subjects were smokers and none took medications on a daily basis. Women who took hormone therapies were also not included because the drugs have been shown to alter sleep patterns in women.

Blood samples, standardized sleep quality questionnaires, and measurements of other factors such as depression and hostility were performed.

Forty percent of the men and women included in the study were classified as poor sleepers, characterized by having frequent trouble getting to sleep, taking 30 or more minutes to fall asleep or awakening frequently during the night.

Women who had a higher degree of sleep disruption also had higher levels of all biomarkers tested, including C-reactive protein and interleukin-6 (measures of inflation associated with increased risk of heart disease).

The worst risk profiles were of women who reported taking a half an hour or more to fall asleep.

“Good sleep is related to good health. More research needs to be done to define gender-linked responses to poor sleep,” says Edward Suarez, associate professor in the department of psychiatry and behavioral sciences at Duke and the lead author of the study. 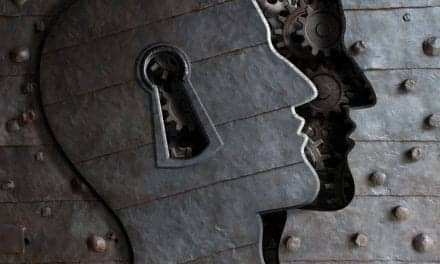