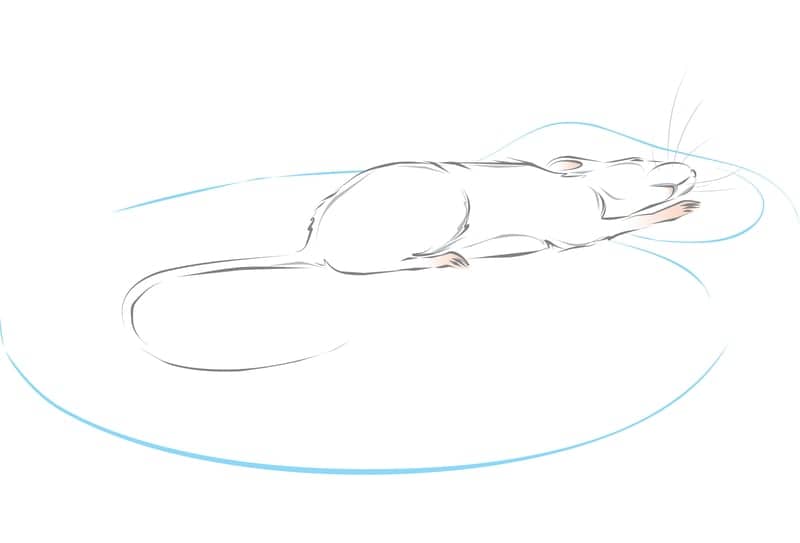 At the flip of a switch, University of California (UC), Berkeley, neuroscientists can send a sleeping mouse into dreamland.

The researchers inserted an optogenetic switch into a group of nerve cells located in an ancient part of the brain called the medulla, allowing them to activate or inactivate the neurons with laser light.

When the neurons were activated, sleeping mice entered REM sleep within seconds. REM sleep is the dream state in mammals accompanied by activation of the cortex and total paralysis of the skeletal muscles, presumably so we don’t act out the dreams flashing through our mind.

Inactivating the neurons reduced or even eliminated a mouse’s ability to enter REM sleep.

“People used to think that this region of the medulla was only involved in the paralysis of skeletal muscles during REM sleep,” says lead author Yang Dan, a UC Berkeley professor of molecular and cell biology and a Howard Hughes Medical Institute Investigator, in a release. “What we showed is that these neurons triggered all aspects of REM sleep, including muscle paralysis and the typical cortical activation that makes the brain look more awake than in non-REM sleep.”

While other types of neurons in the brainstem and hypothalamus have been shown to influence REM sleep, Dan says, “Because of the strong induction of REM sleep—in 94% of the recorded trials our mice entered REM sleep within seconds of activating the neurons—we think this might be a critical node of a relatively small network that makes the decision whether you go into dream sleep or not.”

The UC Berkeley team reported their results in the Oct 15 print issue of the British journal Nature, and the paper was posted online Oct 7.

The discovery will not only help researchers better understand the complex control of sleep and dreaming in the brain, the researchers say, but will allow scientists to stop and start dreaming at will in mice to learn why we dream. “Many psychiatric disorders, especially mood disorders, are correlated with changes in REM sleep, and some widely used drugs affect REM sleep, so it seems to be a sensitive indicator of mental and emotional health,” says first author Franz Weber, a UC Berkeley postdoctoral fellow. “We are hoping that studying the sleep circuit might lead us to new insights into these disorders as well as neurological diseases that affect sleep, like Parkinson’s and Alzheimer’s diseases.”

The researchers also found that activating these brain cells while the mice were awake had no effect on wakefulness, but did make them eat more. In normal mice, these neurons—a subset of nerve cells that release the neurotransmitter gamma-amino butyric acid (GABA), and so are called GABAergic neurons—are most active during waking periods when the mice are eating or grooming, two highly pleasurable activities.

The GABAergic neurons project from the ventral part of the medulla, which sits at the top of the spinal cord, into many regions of the brainstem and hypothalamus, and thus are able to affect many bodily functions. These regions—more primitive than the brain’s cortex, the center of thinking and reasoning—are the seat of emotions and many innate behaviors as well as the control centers for muscles and automatic functions such as breathing.

When a laser triggers an optogenetic switch in neurons in the medulla of a sleeping mouse, the animal goes from non-REM sleep (NREM) into REM or dream sleep. The axons of these neurons (green) reach into distant parts of the primitive brain, such as the hypothalamus, broadly affecting brain function. Image by Franz Weber/UC Berkeley

Dan, Weber, and their colleagues chose a powerful technique called optogenetics to study these REM-related GABAergic neurons in the medulla. The technique involves inserting a light-sensitive ion channel into specific types of neurons by means of a virus. To target the virus to GABAergic neurons, the researchers used a genetically engineered mouse line that expresses a marker protein in these specific neurons only. Once present, the ion channel can turn on the activity of neurons when stimulated by laser light through an optical fiber inserted in the brain. Alternatively, inserting an inhibitory ion pump into the GABAergic neurons allowed the researchers to turn off the activity of these neurons through laser stimulation.

Using this genetically engineered strain of mice, the researchers mapped the activity of these neurons in the medulla and then recorded how activating or inactivating the neurons for brief periods affected sleep and waking behavior.

They also used a drug to inactivate the same set of neurons and found a reduction of REM sleep, though not as immediate and lasting for a longer period of time, since the drug required about half an hour to take effect and wore off slowly.

They also inserted the light-sensitive ion channels into a different set of neurons in the medulla: glutamatergic neurons, which release the neurotransmitter glutamate. Activating these neurons immediately awakened the animals, the opposite effect of activating the GABAergic neurons.

Dan is continuing her studies of the neurons that affect not only REM sleep, but also non-REM sleep. 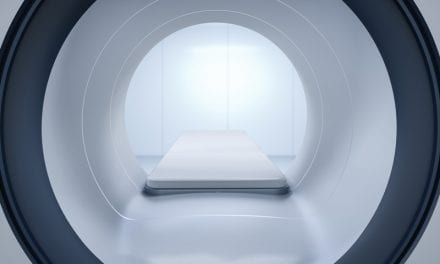 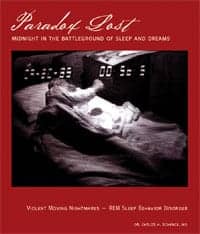