Working repeated long air travel routes offers flight crews no protection from the effects of jet lag, and can lead to decreased brain power and increased occurrence of major affective disorders, according to a seminar in last week’s issue of The Lancet.

The crossing of time zones disrupts circadian rhythms. Sleep is badly affected because one such circadian rhythm—the body’s core temperature—takes time to adjust. The hormone melatonin—usually secreted during sleep—is also implicated in jet lag symptoms. Journeys that cross three time zones or less are unlikely to cause jet lag. For journeys of more than three time zones that will last less than 3 days, it is not worth adjusting the body clock.

For longer journeys (of more than three time zones for more than 3 days), deliberately seeking or avoiding light at the new destination helps the body clock adjust, as does maintaining daytime alertness at the new destination by exercising and/or taking regular stimulants, such as caffeine. But the authors cautioned against the use of melatonin supplements until significant field studies on its use have been completed.

The authors concluded: “A more detailed understanding of the molecular changes associated with time zone changes is needed, with a view to developing drugs to promote clock adjustment, and further assessments of new sleep-promoting and alertness promoting drugs.” 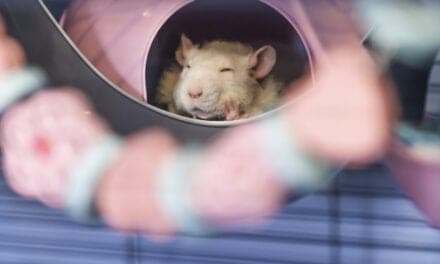 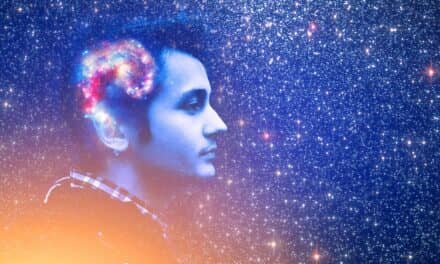