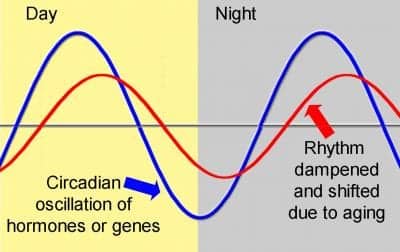 Researchers have discovered a possible explanation for the surprisingly large range of biological effects that are linked to a micronutrient called lipoic acid: It appears to reset and synchronize circadian rhythms.

The ability of lipoic acid to help restore a more normal circadian rhythm to aging animals could explain its apparent value in so many important biological functions, ranging from stress resistance to cardiac function, hormonal balance, muscle performance, glucose metabolism, and the aging process.

The findings were made by biochemists from the Linus Pauling Institute at Oregon State University (OSU), and published in the journal Biochemical and Biophysical Research Communications. The research was supported by the National Institutes of Health, through the National Center for Complementary and Alternative Medicine.

Lipoic acid has been the focus in recent years of increasing research by scientists around the world, who continue to find previously unknown effects of this micronutrient. As an antioxidant and compound essential for aerobic metabolism, it’s found at higher levels in organ meats and leafy vegetables such as spinach and broccoli.

“This could be a breakthrough in our understanding of why lipoic acid is so important and how it functions,” says Tory Hagen, the Helen P. Rumbel Professor for Healthy Aging Research in the Linus Pauling Institute, and a professor of biochemistry and biophysics in the OSU College of Science, in a release.

“Circadian rhythms are day-night cycles that affect the daily ebb and flow of critical biological processes,” Hagen says. “The more we improve our understanding of them, the more we find them involved in so many aspects of life.”

Almost one-third of all genes are influenced by circadian rhythms, and when out of balance, they can play roles in cancer, heart disease, inflammation, hormonal imbalance, and many other areas, the OSU researchers say.

Of particular importance is the dysfunction of circadian rhythms with age.

“In old animals, including elderly humans, it’s well-known that circadian rhythms break down and certain enzymes don’t function as efficiently, or as well as they should,” says Dove Keith, a research associate in the Linus Pauling Institute and lead author on this study.

“This is very important, and probably deserves a great deal more study than it is getting,” Keith says. “If lipoic acid offers a way to help synchronize and restore circadian rhythms, it could be quite significant.”

In this case, the scientists studied the “circadian clock” of the liver. Lipid metabolism by the liver is relevant to normal energy use, metabolism, and, when dysfunctional, can help contribute to the “metabolic syndrome” that puts millions of people at higher risk of heart disease, diabetes, and cancer.

Researchers fed laboratory animals higher levels of lipoic acid than might be attained in a normal diet, while monitoring proteins known to be affected by disruption of the circadian clock in older animals.

They found that lipoic acid helped remediate some of the liver dysfunction that’s often common in old age, and significantly improved the function of their circadian rhythms.

In previous research, scientists found that the amount of lipoic acid that could aid liver and normal lipid function was the equivalent of about 600 milligrams daily for a 150-pound human, more than could normally be obtained through the diet.

A primary goal of research in the Linus Pauling Institute and the OSU Center for Healthy Aging Research is to promote what scientists call “healthspan”–not just the ability to live a long life, but to have comparatively good health and normal activities during almost all of one’s life. Research on lipoic acid, at OSU and elsewhere, suggests it has value toward that goal.

Continued research will explore this process and its role in circadian function, whether it can be sustained, and optimal intake levels that might be needed to improve health. 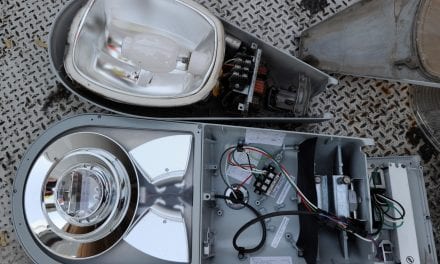 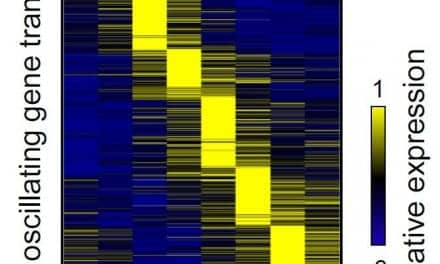