The Guardian: A teacher in England founded a charity to provide beds to people in need after she discovered one of her pupils had no place to sleep.

Real heroes don’t wear capes, but they do bring duvets. Such as Bex Wilson and her dad, Mark, who spent the night before Christmas bringing beds and duvets to children who would otherwise have been sleeping on the floor or in a bathtub.

“It surprises people how many kids in Leeds don’t have beds. It surprised me,” said Wilson.

On Christmas Eve alone, the pair delivered beds to 17 children across Leeds. It would have been 21 beds but one family had a bug infestation so bad it was better to wait before delivering new ones.

The week before Christmas, the charity Wilson founded with friends delivered 50 beds. Since 2018 the organisation, Zarach, has given more than 1,400 beds, mattresses, duvets and sheets to families and children who had little prospect of getting them any other way.

How Sleeping Can Help You Build Muscle 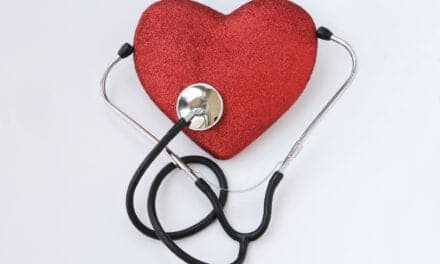 Understanding the Cardiovascular Burden Among Patients With Narcolepsy

Stop Blaming Blue Light for All Your Problems