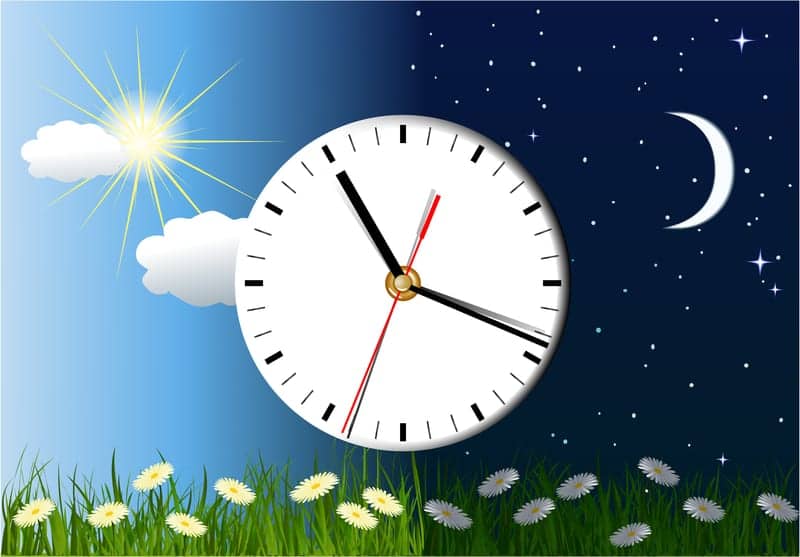 A new study by geneticists from the University of Leicester has identified the genetic clues behind what makes you a “lark” or an “owl.”

Based on analysis of a fruit fly, the scientists have discovered nearly 80 genes associated with “morningness” and “eveningness.”

Researcher Eran Tauber, PhD, one of the three authors of the study, published in the journal Frontiers in Neurology, says in a release: “Most people find that their performance is at peak at specific times of day. A great variation in this diurnal preference is found, from early risers ‘larks’ to late night ‘owls’. The impact of this preference (‘chronotype’) on health and behavior is well documented, but the molecular basis is largely unknown.

“In this new study, we have used fruit-flies, whose gene clocks are very similar to human, to get a first insight into the molecular basis of ‘morningness/eveningness’ preference. Because this genetic system is so similar between insects and human, there is a good chance that some of the genes that we have identified in flies, would be also important for diurnal preference in humans. Most of these genes are present in the mammalian genome would therefore be useful starting points for research in human. For example, a relatively large number of genes were associated with a molecular signalling pathway called MAPK which is also present in human and is implicated in the development of many cancers.”

Tauber, lecturer in molecular evolution at the University of Leicester, worked with Ezio Rosato, PhD, and Bambos Kyriacou, PhD, in the Department of Genetics. Their work was funded by the BBSRC.

Tauber says, “For many of us life is mainly spent indoors, so we are no longer exposed to the natural variations in light and temperature that characterize the day-night cycle. To make matters even worse, the rhythm of life is such that for many people the economic or social call to start a new day comes hours before the endogenous call from the body clock.

“The combined effect of these two lifestyles causes a discrepancy between internal and external timing which, can be more or less pronounced for late rising ‘owl’ or early rising ‘lark’ chronotypes. This creates a clock dysfunction that is not only reflected in temporal disorientation and sleep problems, but also in conditions such as obesity, mental illness, cardiovascular disease, and cancer. Our study is the first stepping stone to identifying which genes are involved in this process. This will allow better diagnostics, and ultimately personal medicine, where larks and owls will receive their tailored therapies.”

Ezio Rosato, lead investigator, says: “A key finding of this study was that most of the genes that we identified are not core-clock genes, but genes involved in a diverse range of molecular pathways. This changes our view of the body clock, from a pacemaker that drives rhythms to a time reference system that interacts with the environment.”

Tauber adds: “We have identified fly strains that exhibit morning- and evening-like behavior. This allowed us to carry a global gene expression study on a scale [that] never had been done before. Diurnal preference was studied intensively in human, but not at the molecular level. This is the first study comparing gene expression in ‘lark’ and ‘owl’.

“Another interesting finding of this study is that the molecular processes in the owls are not merely delayed compared to larks, but are entirely different. I refer to this behavior as the ‘pinball theory’. Once a gene expression is delayed (in larks), a completely different cascade of molecular events is carried, similar to the ball in a pinball machine that takes a different route in each run. The end point might be similar, but the different molecular routes result in a different journey time.”

The researchers used the fruit-fly Drosophila to identify the genes associated with morningness and eveningness. The research focused on the timing of adult emergence (eclosion) from their pupal case, an event which is regulated by the circadian clock. While most strains exhibit eclosion during dawn (“larks”), the team surveyed large number of wild strains and identified strains that exhibit late eclosion (“owls”). The team used a method called RNA sequencing (RNA-seq) to quantify gene expression across an entire genome. By comparing gene expression in ‘lark’ and owl strains, the team has identified nearly 80 genes that show substantial difference in their expression and may account for the different diurnal preference.

Tauber concludes, “Looking at gene expression was only part of our research. An obvious question is what causes the different expression in the larks and owls. This difference is largely due to genetic variations in their DNA sequences—different gene versions that are present in larks and owls. In another set of experiments, we took advantage of the fact that the DNA sequence of the entire genome of many fly strains in now available. We carried a large survey and identified some interesting genetic variations that are associated with diurnal preference. We are currently analysing the data and hope to publish the results in due course.” 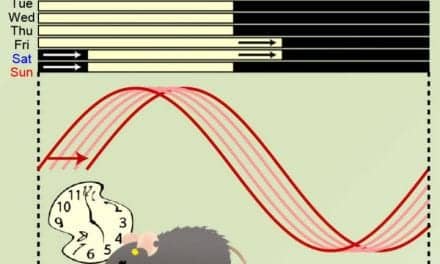 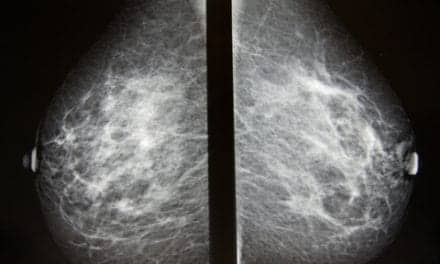