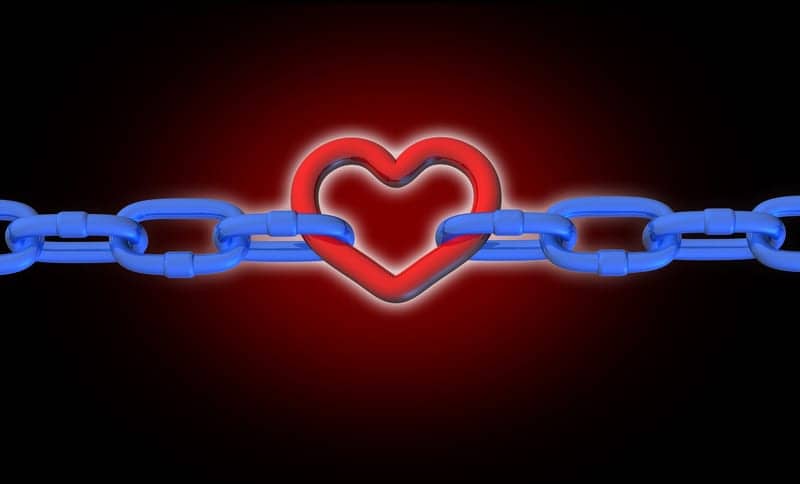 Sleeping less than 5 hours—or more than 8 hours—per night is associated with a nearly twofold greater risk of stroke compared to a “healthy” length of sleep among hypertensive patients. This is according to research led by Oluwaseun Akinseye, MD, from the Icahn School of Medicine at Mount Sinai in New York and sponsored by NYU School of Medicine.

Using data from the National Health Interview Survey (2004-2013) about 203,794 hypertensive US adults, researchers determined that risk for stroke was nearly 14% among long sleepers (>8 hours), 11% among insufficient sleepers (<5 hours), about 6% for short sleepers (5-6 hours), and about 5% for healthy sleepers (7-8 hours). This information demonstrates that “insufficient” and “long” sleepers had an 83% and 74% increased risk for stroke compared to “healthy” sleepers.

The research was presented at the 30th Annual Scientific Meeting of the American Society of Hypertension (ASH) in New York City earlier this month. 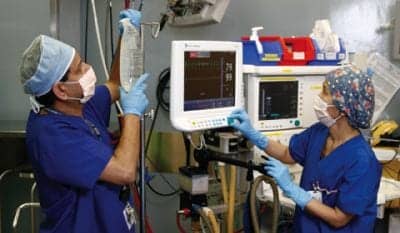 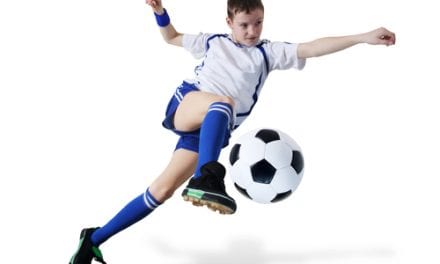