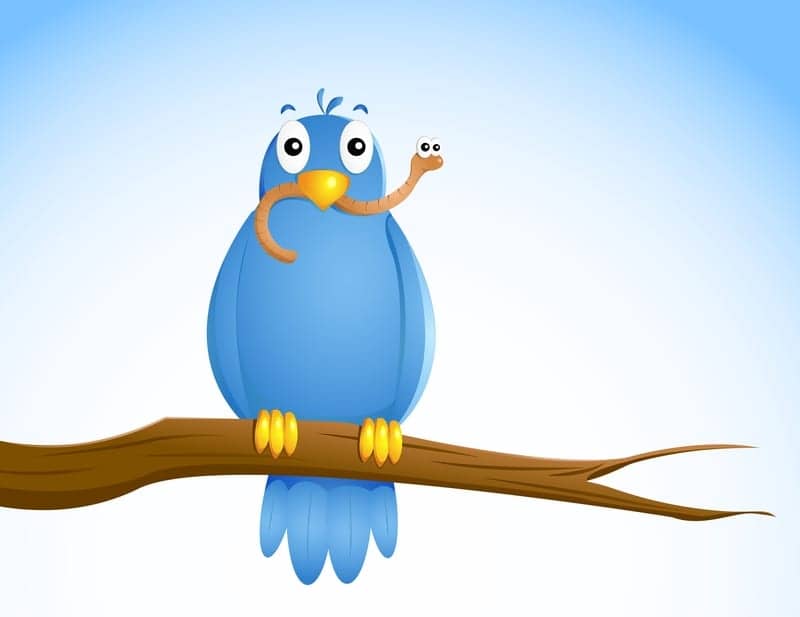 By comparing “morning type” people with “evening type” people, researchers found that morning people ate more balanced foods overall and ate earlier in the day. Published in Obesity, the scientific journal of The Obesity Society (TOS), this study examined what and when people with different internal time clocks eat, including macronutrients like carbohydrates, protein, and fat.

“Early birds may have an extra advantage over night owls when it comes to fighting obesity as they are instinctively choosing to eat healthier foods earlier in the day,” says TOS spokesperson Courtney Peterson, PhD, of the University of Alabama at Birmingham, in a release. “Previous studies have shown that eating earlier in the day may help with weight loss and lower the risk of developing diabetes and heart disease. What this new study shows is that our biological clocks not only affect our metabolism but also what we choose to eat.”

Researchers looked at data from nearly 2,000 randomly chosen people to determine if their circadian or biological clock rhythm (chronotype) affected what they ate and at what time. Clear differences in both energy and macronutrients between the two chronotypes abound, with morning people making healthier choices throughout the day. Evening types ate less protein overall and ate more sucrose, a type of sugar, in the morning. In the evening, they ate more sucrose, fat, and saturated fatty acids. On weekends, the differences between the morning and evening type people was even more pronounced, with evening types having more irregular meal times and twice as many eating occasions. The evening types also slept worse and were less physically active overall.

“Linking what and when people eat to their biological clock type provides a fresh perspective on why certain people are more likely to make unhealthy food decisions,” says Mirkka Maukonen, who led the study out of the National Institute for Health and Welfare at the Department of Public Health Solutions in Helsinki, Finland, using data from the national FINRISK 2007 study. “This study shows that evening type people have less favorable eating habits, which may put them at a higher risk for obesity, diabetes and heart disease.”

For people working to lose weight, this new research may provide a compelling window into why they choose to make certain food choices throughout the day, say researchers.

“Clinicians can help steer people to healthier options—and suggest the optimal time to eat these foods—based on what we now know about our biological clocks,” says Peterson. 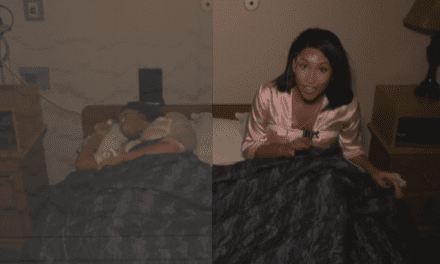 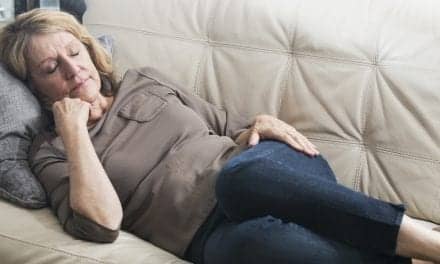