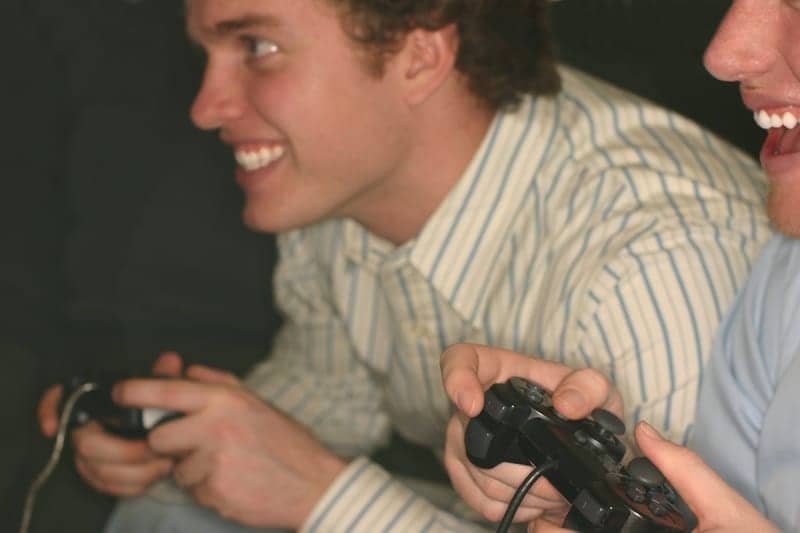 The violent and sexual media you consume during the day may infiltrate your dreams at night, research suggests.

The study of more than 1,000 Turkish residents also found that the more violent media content they reported consuming on a regular basis, the more often they said they had violent dreams in general.

The same link was found between sexual media content and sexual dreams, although the connection wasn’t as strong.

“The media we consume can have an impact on us even when we’re sleeping,” says Brad Bushman, co-author of the study and professor of communication and psychology at The Ohio State University, in a release. “We knew our violent and sexual media consumption had an impact on our waking lives. Now we have evidence of how it may influence our dreams.”

The study is published online in the journal Dreaming. Bushman conducted the study with Jan Van den Bulck, a professor of communication studies at the University of Michigan; and Yakup Çetin of Fatih University and Ömer Terzi of Yildiz Technical University, both in Turkey.

The study involved 1,287 people aged 10 to 60 who completed a survey about their media consumption and their dreams. About half the sample were students at schools in Istanbul. The remainder were adults recruited from social networking sites that discussed media.

Whether they had consumed violent or sexual media content was not associated with whether they dreamed that night, findings showed.

But the fact that violent and sexual media use was related to a huge increase in related dreams showed the power media may have on our sleeping lives, Bushman says.

“The magnitude of the increase in violent and sexual dreams linked to media consumption was surprising,” he says.

The study also aimed to examine how overall media use was linked to dream content.

Participants were asked the number of hours they spent consuming media (including TV, internet, DVDs, movies, video games, and music) on any devices on weekdays and on weekends.

Next, they were asked to rate whether the media they consumed contained violence and whether it contained sex on a scale of 1 (never) to 5 (always).

They were then asked whether they dreamed and whether their dreams included violent content and sexual content. Again, they rated how often on a scale of 1 to 5.

Overall, 67% of participants said they dreamed at least sometimes.

The researchers found that overall media use was a significant predictor of more frequent dreaming, as was the frequency of exposure to violent media.

“Whether we looked at overall media use or media intake for just one day, the result was the same: The media we consume is linked to what we dream about,” Van den Bulck says.

The results can’t reveal the direction of causality between dreams and media use, Bushman notes. “It is at least possible that people who have more violent or more sexual dreams are more likely to seek out that content during the day. Another possibility is that causality may go both ways, or that some other factor is related to both media consumption and dream content.

“But I do believe that the most plausible explanation is that the media we consume influences our dreams,” Bushman says.

Çetin says the results may be at least somewhat different for people in other countries, noting previous research has shown that media use and dream associations differ for people of varied cultural background.

The results suggest one obvious recommendation for those who are troubled by their violent or sexual dreams, according to Bushman.

“It would be good to avoid media with violent and sexual content, especially right before bed.” 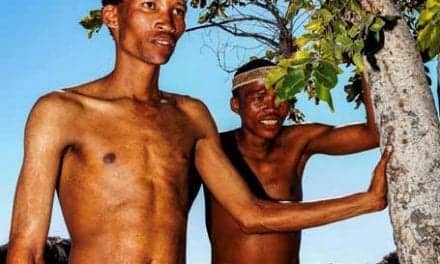