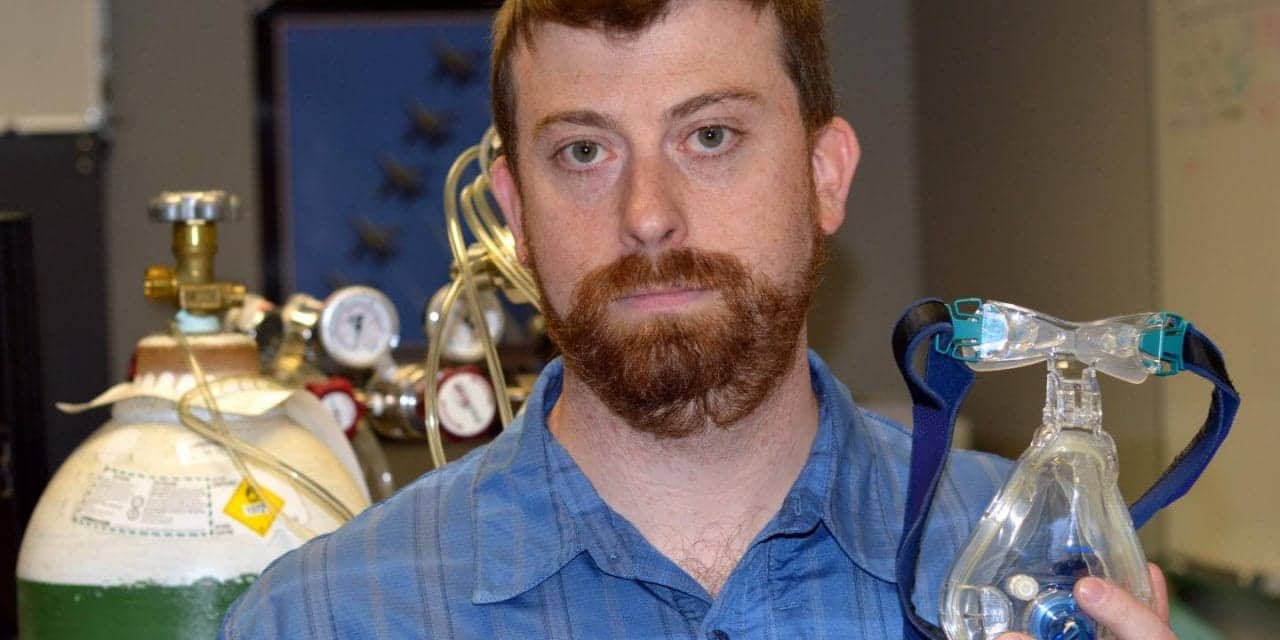 In a recent study measuring the impact of simulated sleep apnea on humans, researchers at University of British Columbia’s (UBC) Okanagan campus found that just 6 hours of the fluctuating oxygen levels associated with sleep apnea can begin to deteriorate a person’s circulatory system.

Sleep apnea is a condition where breathing repeatedly stops and starts during sleep. The condition can result in frequent periods of decreased oxygen levels in the body, known as intermittent hypoxia.

“While it is well established that sleep apnea is linked to high blood pressure, our study shows this condition has an impact on the cardiovascular system that can begin within a single day,” says Glen Foster (pictured), an assistant professor of health and exercise science, in a release. “After just six hours of fluctuating oxygen levels, similar to what happens with sleep apnea, the body’s ability to regulate blood pressure is impaired.

“These changes occurred almost immediately in healthy young adults who were not experiencing the cumulative effects years of sleep apnea could bring about.”

As part of his study, Foster examined the impact of intermittent hypoxia on the cardiovascular system in 10 healthy young adults. Study participants wore a ventilating mask for six hours and oxygen levels were altered to mimic sleep apnea symptoms.

The study found that sleep apnea compromised the function of a person’s baroreceptors—biological sensors that regulate blood pressure. It also found damaging blood flow patterns in the legs, which over time could impact vascular health.

“These findings suggest that interventions for people suffering sleep apnea should occur as soon as the condition is diagnosed,” adds Foster.

Foster’s research was recently published in the American Journal of Physiology. 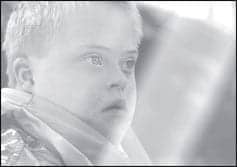 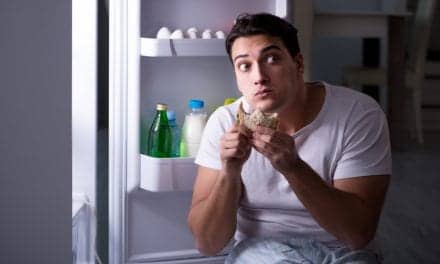