Sleep disturbances are a frequent complaint of women in the menopause transition and postmenopause. A new study demonstrates that women with premature ovarian insufficiency who are receiving hormone therapy have poorer sleep quality and greater fatigue than women of the same age with preserved ovarian function. Study results are published online in Menopause, the journal of The North American Menopause Society (NAMS).

It is estimated that 40% to 50% of menopausal and postmenopausal women complain about sleep problems. Sleep problems include difficulty falling asleep and/or staying asleep, as well as waking up too early. Complicating matters is the fact that women with insomnia generally complain more about body pain, headaches, daytime dysfunction, mood disorders, fatigue, and decreased work productivity. Although some of the problems are related to other common symptoms of menopause such as hot flashes, not all sleep issues can be traced back to these root causes.

“This study shows that women with POI have poor sleep quality despite the use of hormone therapy. Another interesting finding from the study is that total sleep quality in women with POI [premature ovarian insufficiency] was directly related to the number of children they had and overall was similar to sleep quality in women without POI. This speaks to the scope of the problem when it comes to sleep disturbances and the important and often under-recognized factors that contribute to sleep complaints being more common in women than in men,” says Stephanie Faubion, MD, NAMS medical director, in a release. 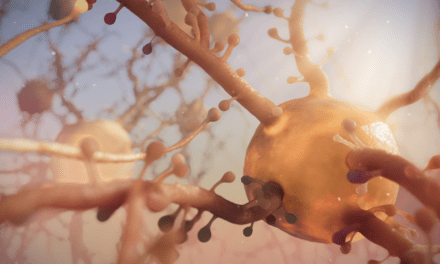 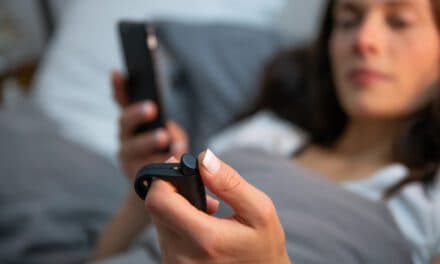 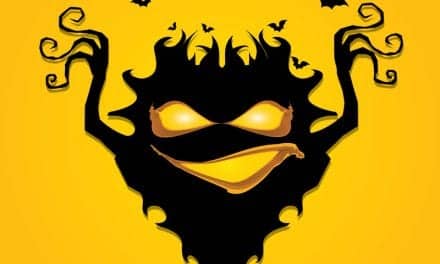