Sleep State Misperception Is Real for Some People with Insomnia 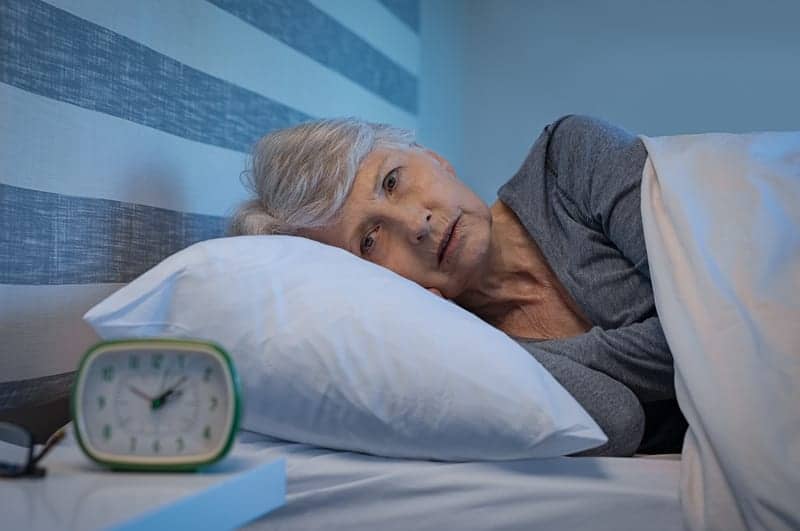 Some people with chronic insomnia think that they do not sleep during certain periods, whereas sleep measurements show that they do. Up till now, scientists have not been able to pinpoint the exact causes of so-called “sleep misperception” (also known as sleep state misperception). However, new research from Eindhoven University of Technology (TU/e), Kempenhaeghe Center for Sleep Medicine, Philips, and Maastricht University shows that it is the period after falling asleep that determines whether people experience sleep. The results underline that sleep state misperception is a real problem for insomnia patients, which should be taken seriously.

As PhD candidate Lieke Hermans of TU/e explains in a release: “Someone can feel as though they have hardly slept, while in reality they were asleep for several hours.” Her supervisor, TU/e professor and Kempenhaeghe doctor-somnologist Sebastiaan Overeem, adds, “This can give patients the feeling that they are not being taken seriously. Our research shows that sleep misperception is real and it provides more insight into the underlying mechanism.”

Although the total sleep time may be sufficient, the researchers have now found that the stretches of sleep in the first hour and a half of the night must be much longer to give people who experience sleep misperception the feeling that they are sleeping well. People with insomnia who wake up within half an hour after falling asleep do not feel like they have slept. Conversely, good sleepers only need 10 minutes of continuous sleep to be aware of their sleep. “Our model shows that people with misperception issues do not really sleep differently, but rather experience sleep differently,” says Hermans.

According to the researchers, the current method of interpreting sleep needs to be updated. An important yardstick for sleep doctors is the time it takes for a patient to fall asleep. To find this, they make an electroencephalogram (EEG) using electrodes that measure brain activity. Overeem says, “In sleep medicine, it has been agreed that a patient has fallen asleep when the first signs of sleep have become visible on the EEG. However, the process of falling asleep is not yet complete; we can now demonstrate that the duration and structure of that first sleep is also of diagnostic value.”

Hermans began her research with this question: “For how long do you have to sleep continuously in order to be aware that you have slept?” She focused her research on people around the age of 60 and studied the EEG measurements of 20 test subjects with insomnia and 21 good sleepers. All subjects indicated, after one night’s sleep, how long they thought that they were awake the night before. “I then developed a model in which I investigated the influence of waking up during the first part of the night on the perception of the moment of falling asleep,” explains Hermans.

The researchers will test the developed model in a follow-up study that will involve 160 people of different ages who spent the night at the Kempenhaeghe Center for Sleep Medicine. This larger study should show, among other things, whether there is a difference between the elderly and the young and to what extent sleep misperception varies between people with insomnia.

The study is published in Sleep  Medicine.

Diet Can Cause Insomnia