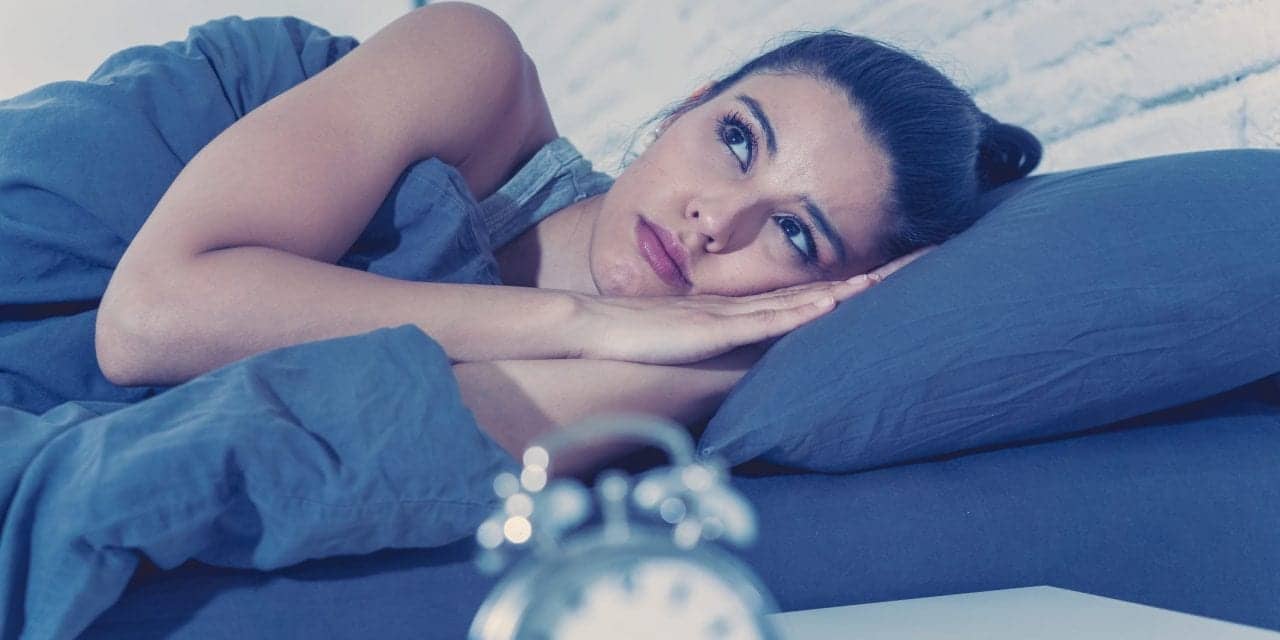 The approval was based on the results of a clinical development program that included two pivotal Phase III studies (SUNRISE 2 and SUNRISE 1), which evaluated DAYVIGO versus comparators for up to one month and DAYVIGO versus placebo for six-months, respectively, in a total of about 2,000 adult patients with insomnia. From these studies results, DAYVIGO demonstrated statistically significant superiorities on sleep onset and sleep maintenance compared to placebo in both subjective and objective evaluations.

Across SUNRISE 2 and SUNRISE 1, DAYVIGO was not associated with rebound insomnia following treatment discontinuation, and there was no evidence of withdrawal effects following DAYVIGO discontinuation at either dose. In addition, the development program included multiple safety studies evaluating effects on postural stability, cognition, driving performance and respiratory safety.

SUNRISE 2 was a long-term (six month), randomized, double-blind, placebo-controlled, multi-center, trial in adult patients age 18 or older who met DSM-5 criteria for insomnia disorder. Patients were randomized to placebo (n=325), DAYVIGO 5 mg (n=323), or DAYVIGO 10 mg (n=323) once nightly. The primary efficacy endpoint was the mean change from baseline to end of treatment at six months for patient-reported (subjective) sleep onset latency (sSOL), defined as the estimated minutes from the time that the subject attempted to sleep until falling asleep. Pre-specified secondary efficacy endpoints were change from baseline to end of treatment at six months for patient reported sleep efficiency (sSE; defined as the proportion of time spent asleep during time in bed) and subjective sleep onset and sleep maintenance (sWASO; defined as the minutes of wake from the onset of persistent sleep until lights on). The primary and pre-specified secondary efficacy endpoints were measured using a Sleep Diary. In SUNRISE 2, DAYVIGO 5 mg and 10 mg demonstrated statistically significant superiority on the primary efficacy measure, sSOL, compared to placebo. DAYVIGO 5 mg and 10 mg also showed statistically significant superiority in sSE and sWASO.

SUNRISE 1 was a short-term (one month), randomized, double-blind, placebo- and active-controlled, multi-center, parallel-group clinical trial in adult female subjects age 55 and older and male subjects 65 years and older who met DSM-5 criteria for insomnia disorder. Patients were randomized to placebo (n=208), DAYVIGO 5 mg (n=266) or 10 mg (n=269) or active comparator (n=263) once nightly. The primary efficacy endpoint was the mean change in latency to persistent sleep (LPS; defined as the number of minutes from lights off to the first 10 consecutive minutes of non-wakefulness) from baseline to end of treatment (day 29/30), as measured by overnight polysomnography (PSG) monitoring. The pre-specified secondary efficacy endpoints in SUNRISE 1 were the mean change from baseline to end of treatment (day 29/30) in sleep efficiency (SE) and wake after sleep onset (WASO) measured by PSG. In SUNRISE 1, DAYVIGO 5 mg and 10 mg demonstrated statistically significant superiority on the primary efficacy measure, LPS, compared to placebo. DAYVIGO 5 mg and 10 mg demonstrated statistically significant improvement in SE and WASO compared to placebo.

The most common adverse reaction (reported in 5% or more of patients treated with DAYVIGO and at least twice the rate of placebo) in SUNRISE 2 (the first 30 days) and SUNRISE 1 was somnolence (DAYVIGO 10 mg, 10%; DAYVIGO 5 mg, 7%; placebo, 1%).

In addition to these pivotal trials, Eisai conducted a number of studies to further evaluate the safety of DAYVIGO, including a study that assessed the effect of DAYVIGO on postural stability and cognitive performance and a next-morning driving study.

“Insomnia disorder is a chronic condition that has a variety of potential negative impacts and long-term consequences for health and well-being,” says Russell Rosenberg, PhD, D.ABSM, a principal investigator in the DAYVIGO clinical studies, in a release. “The clinical trials provide evidence that DAYVIGO may improve patients’ ability to fall asleep and stay asleep.”

Lynn Kramer, MD, chief clinical officer, Neurology Business Group, Eisai, says, “We believe the approval of DAYVIGO is particularly exciting because it is the first FDA-approved medication to report safety data over a 12-month period along with sleep onset and sleep maintenance efficacy data over a six-month period in a pivotal clinical study. We look forward to making this new therapeutic option available to the millions of patients who suffer with insomnia.”

Eisai has submitted new drug applications seeking approval of this agent for use in the treatment of insomnia in Japan (March 2019) and Canada (August 2019). 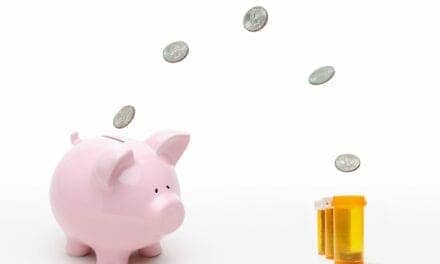