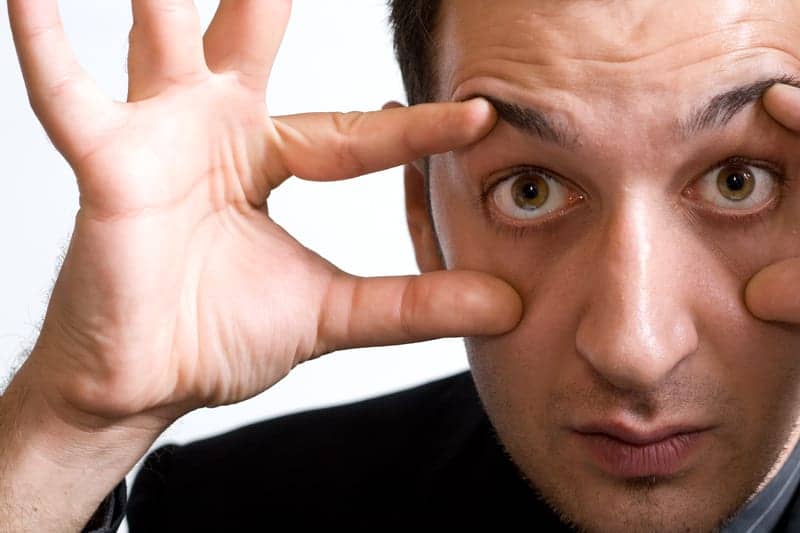 For the chronically sleep-deprived such as shift workers, students, or truckers, a common strategy is simply to catch up on missed slumber on the weekends. According to common wisdom, catch-up sleep repays one’s “sleep debt,” with no lasting effects. But a new Penn Medicine study shows disturbing evidence that chronic sleep loss may be more serious than previously thought and may even lead to irreversible physical damage to and loss of brain cells. The research is published in The Journal of Neuroscience.

Using a mouse model of chronic sleep loss, Sigrid Veasey, MD, associate professor of medicine and a member of the Center for Sleep and Circadian Neurobiology at the Perelman School of Medicine, and collaborators from Peking University have determined that extended wakefulness is linked to injury to, and loss of, neurons that are essential for alertness and optimal cognition, the locus coeruleus (LC) neurons.

“In general, we’ve always assumed full recovery of cognition following short- and long-term sleep loss,” Veasey says in a release. “But some of the research in humans has shown that attention span and several other aspects of cognition may not normalize even with three days of recovery sleep, raising the question of lasting injury in the brain. We wanted to figure out exactly whether chronic sleep loss injures neurons, whether the injury is reversible, and which neurons are involved.”

Mice were examined following periods of normal rest, short wakefulness, or extended wakefulness, modeling a shift worker’s typical sleep pattern. The Veasey lab found that in response to short-term sleep loss, LC neurons upregulate the sirtuin type 3 (SirT3) protein, which is important for mitochondrial energy production and redox responses, and protects the neurons from metabolic injury. SirT3 is essential across short-term sleep loss to maintain metabolic homeostasis, but in extended wakefulness, the SirT3 response is missing. After several days of shift worker sleep patterns, LC neurons in the mice began to display reduced SirT3 and increased cell death, and the mice lost 25% of these neurons.

“This is the first report that sleep loss can actually result in a loss of neurons,” Veasey notes. Particularly intriguing is that the findings suggest that mitochondria in LC neurons respond to sleep loss and can adapt to short-term sleep loss but not to extended wake. This raises the possibility that somehow increasing SirT3 levels in the mitochondria may help rescue neurons or protect them across chronic or extended sleep loss. The study also demonstrates the importance of sleep for restoring metabolic homeostasis in mitochondria in the LC neurons and possibly other important brain areas, to ensure their optimal functioning during waking hours.

Veasey stresses that more work needs to be done to establish whether a similar phenomenon occurs in humans and to determine what durations of wakefulness place individuals at risk of neural injury. “In light of the role for SirT3 in the adaptive response to sleep loss, the extent of neuronal injury may vary across individuals. Specifically, aging, diabetes, high-fat diet, and sedentary lifestyle may all reduce SirT3. If cells in individuals, including neurons, have reduced SirT3 prior to sleep loss, these individuals may be set up for greater risk of injury to their nerve cells.”

The next step will be putting the SirT3 model to the test. “We can now overexpress SirT3 in LC neurons,” explains Veasey. “If we can show that we can protect the cells and wakefulness, then we’re launched in the direction of a promising therapeutic target for millions of shift workers.”

The team also plans to examine shift workers post-mortem for evidence of increased LC neuron loss and signs of neurodegenerative disorders such as Alzheimer’s and Parkinson’s, since some previous mouse models have shown that lesions or injury to LC neurons can accelerate the course of those diseases. While not directly causing these diseases, “injuring LC neurons due to sleep loss could potentially facilitate or accelerate neurodegeneration in individuals who already have these disorders,” Veasey says.

While more research will be needed to settle these questions, the present study provides another confirmation of a rapidly growing scientific consensus: sleep is more important than was previously believed. In the past, Veasey observes, “No one really thought that the brain could be irreversibly injured from sleep loss.” It’s now clear that it can be. 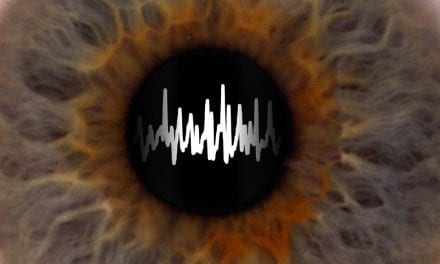 In Mice, Pupil Size a Reliable Indicator of Sleep States

BIDMC Researchers Named Among “The Most Influential Scientific Minds”