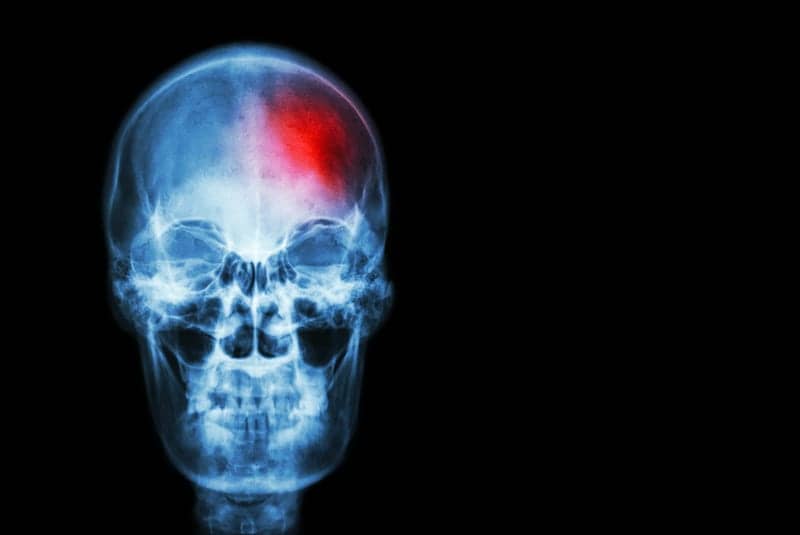 Stroke survivors, especially Mexican-Americans, whose sleep is interrupted by pauses in breathing (sleep apnea) are more likely to die or experience another stroke, according to preliminary research presented at the American Stroke Association’s International Stroke Conference 2018. The International Stroke Conference is a meeting dedicated to the science and treatment of cerebrovascular disease for researchers and clinicians.

This analysis of the Brain Attack Surveillance in Corpus Christi provides prospective data on the relationship between sleep apnea and recurrent stroke or death from a large population-based and ethnically diverse population. The project enrolled 842 people (median age 65, 47% female, 58% Mexican American, 34% non-Hispanic white) who had an ischemic stroke caused by decreased blood supply between 2010-2015.

Using portable sleep apnea-monitoring devices, they found participants had a median of 14 pauses (full or partial) in breathing per hour during sleep, with 63% identified with sleep apnea (10 or more breathing pauses/hour).

Sleep apnea may be an important modifiable risk factor for poor stroke outcomes in general, and addressing the condition may help reduce stroke related health disparities in Mexican-Americans, the researchers say. The abstract is published in Stroke.

The National Institutes of Health funded the study.