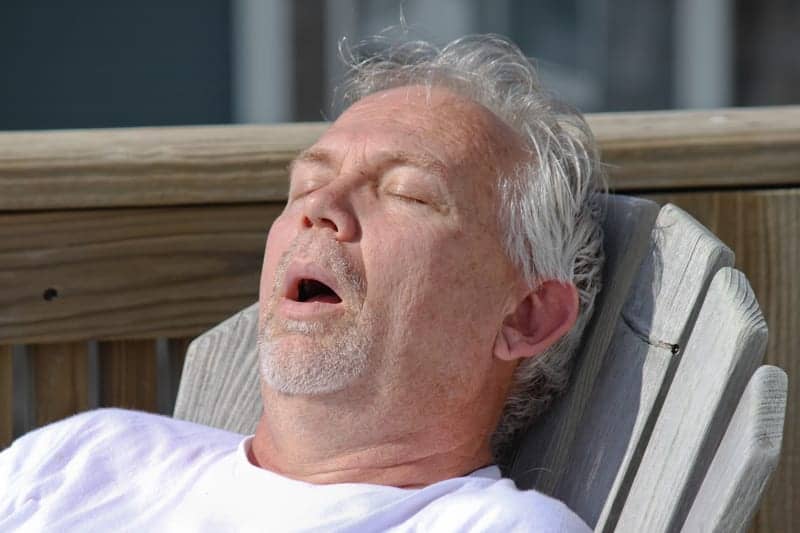 A Boston University School of Medicine (BUSM) researcher stresses that it is time for physicians to consider the association between these sleep conditions and cognitive impairment in the elderly. He published an editorial on the subject in the journal Neurology.

In the same issue of the journal, researchers of the “HypnoLaus Study” investigated an older population (over the age of 65), with and without cognitive impairment. They performed sleep studies on these groups and found that the group with cognitive impairments had more sleep disturbances attributed to sleep-disordered breathing (SDB).

“Although this does not necessarily mean that sleep apnea causes cognitive impairment in the elderly, it does highlight the association,” says corresponding author Sanford Auerbach, MD, associate professor of neurology and psychiatry at BUSM and director of the Sleep Disorders Center at Boston Medical Center, in a release. 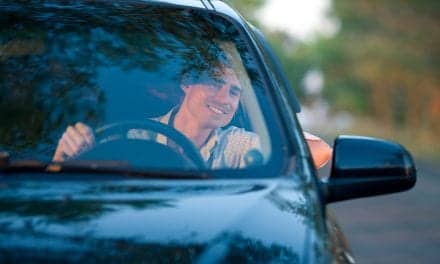 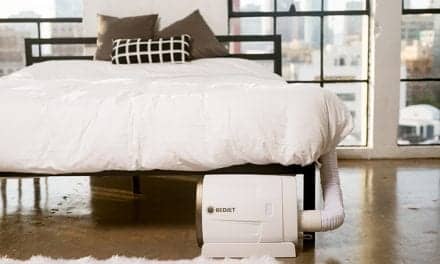