NEW YORK (Reuters Health) – Obstructive sleep apnea is a risk factor for early death in patients who have had a stroke, according to findings published in the February 11th issue of the Archives of Internal Medicine.

"Sleep apnea occurs frequently among patients with stroke, but it is still unknown whether a diagnosis of sleep apnea is an independent risk factor for mortality," Dr. Karl A. Franklin, of Umea University Hospital, Sweden, and colleagues write.

To better understand this relationship, the researchers examined whether obstructive or central sleep apnea reduced long-term survival among 132 stroke patients admitted for in-hospital stroke rehabilitation between April 1, 1995, and May 1, 1997.

All of the subjects underwent overnight sleep apnea recordings at a mean of 23 days after the stroke onset and were followed for a mean of 10 years. The primary outcome was death; no patients were lost to follow-up.

"Possible mechanisms causing increased mortality among patients who experience stroke and who have sleep apnea include nocturnal hypoxemia and an increase in the risk of sudden cardiovascular death during sleep," Dr. Franklin’s team suggests. 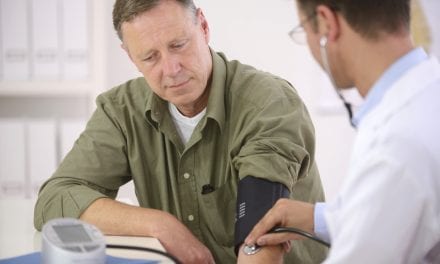 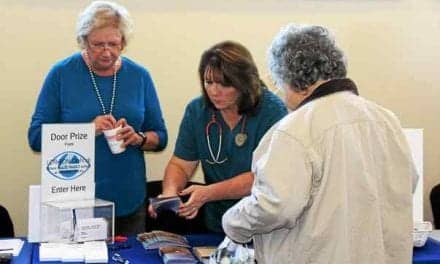 Learn the ABCs of Diabetes for National Awareness Month