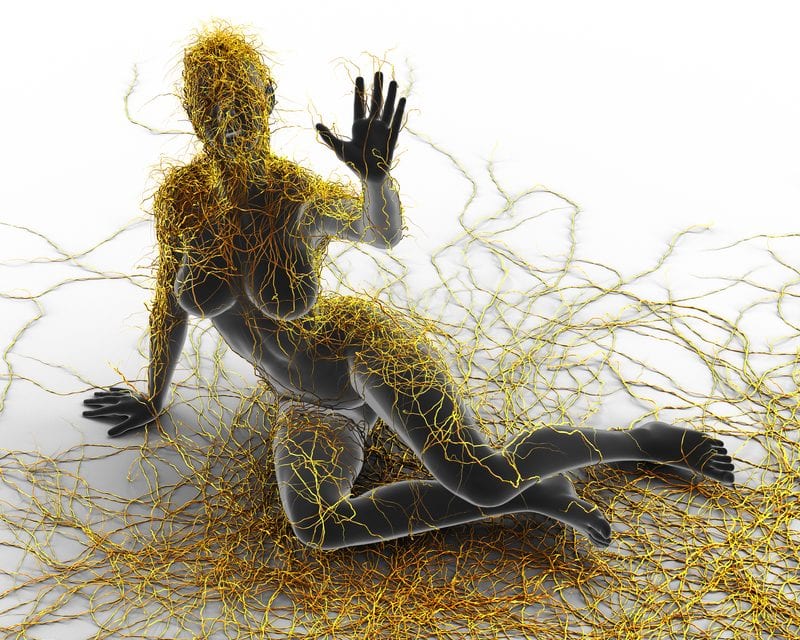 University of Michigan (U-M) researchers are exploring a new way to improve cognitive issues, such as memory, attention and mental processing in MS patients: by examining sleep.

People with MS face an elevated risk of obstructive sleep apnea (OSA). A U-M pilot study published in Sleep finds an association between OSA severity and cognitive dysfunction in patients with MS.

“Since obstructive sleep apnea is a treatable condition that is also commonly seen in MS, we wondered, ‘What if some of the thinking and processing difficulties that MS patients experience do not stem directly from the MS itself, but from the effects of sleep apnea or other sleep problems?'” says Tiffany Braley, MD, MS, the principal investigator and co-first author of the study, and an assistant professor of neurology at U-M, in a release.

MS affects nearly half a million Americans and is the leading non-traumatic cause of neurological disability among young adults.

Braley’s team studied 38 adults with MS who had questions about their sleep or cognition. The patients performed seven cognitive tests, which included tasks of word list recall, calculation, and reproducing figures and pictures.

They also spent a night in the Michael S. Aldrich Sleep Disorders Laboratory for polysomnography (PSG). Thirty-three of the 38 patients met the criteria for OSA.

“Multiple measures of sleep apnea severity directly correlated with poorer performance on several cognitive tests,” says co-first author Anna Kratz, PhD, a clinical psychologist and assistant professor of physical medicine and rehabilitation. “In particular, problems with attention and multiple aspects of memory, including memory for words and images, and working memory, which plays a role in problem solving and decision making, were all associated with poorer sleep.”

“Current MS treatments can prevent further neurological damage, but do little to help existing MS symptoms and damage,” Braley says. “Our focus on sleep is part of a larger collaborative initiative to identify previously overlooked but nonetheless treatable conditions that could be affecting patients with MS. Identifying and successfully treating conditions like OSA could help us find new ways to improve the cognitive function in MS.”

Now, the researchers will replicate their findings in a larger sample of MS patients, and treat those patients diagnosed with obstructive sleep apnea with CPAP. The new clinical trial, led by Braley and funded by the National Multiple Sclerosis Society, will investigate whether cognitive function in MS patients improves when sleep apnea is treated. In the meantime, the investigators want to inspire more conversations in the neurology clinic.

“We hope neurologists will ask their patients with MS about sleep, and the patient should be encouraged to openly discuss sleep concerns with their neurologist,” says Neeraj Kaplish, MD, assistant professor of neurology and medical director of the U-M Sleep Laboratories.

“Given the high prevalence of treatable sleep problems in MS patients, and the fact that many patients with MS rate fatigue as one of their most bothersome symptoms, physicians should have a low threshold to refer MS patients who report sleep disturbances to sleep specialists,” says last author Ronald Chervin, MD, MS, professor of neurology and director of U-M Sleep Disorders Center. 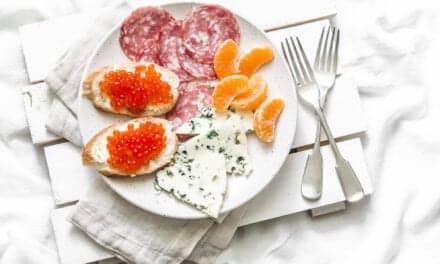 A Dietitian Explains the Relationship Between Nutrition & Sleep Quality

Research Shows that Stimulation During Sleep Can Enhance Skill Learning