Reimbursement for type II devices was below industry expectations and type IV reimbursement was higher than expected. “The payment for G0399 type III testing device is not a surprise and almost identical to what was previously posted for CPT 95806,” says Landon Pendleton, director of product development, Instant Diagnostic Systems. “Some weight was given to the additional overhead involved in type II testing. The reimbursement rate for type IV devices is a bit of a surprise, however.”

Despite the rates, the DME MACs’ parameter definitions have made interpretation of type IV reimbursement challenging. “The DME MACs have clarified their expectations of the three channels for a type IV device … but a device that records effort, flow, and pulse oximetry would inherently meet the criteria for a type III device (two respiratory movement/airflow, ECG/heart rate, and oxygen saturation),” says Christian Kiely, marketing manager, Fisher & Paykel Healthcare Inc.

Pendleton echoes Kiely’s comments: “We are unaware of any type IV device on the market that would meet the definition set forth by the DME MAC LCDs. Further, it is doubtful that a manufacturer will ever release a device with this channel-set and classify it as a type IV device.”

Another point, says Pendleton, “Where does the Itamar WatchPAT fall in the reimbursement rates? Is it to be billed as a type IV device?  Will the carrier’s policies provide coverage for tests taken with this device?  One draft policy from Pinnacle, which covers Arkansas and Louisiana, has already stated they will cover only devices with ‘standard biosensors,’ which definitely seems to exclude the PAT signal.”

Unanswered questions remain as the industry waits for clarification and fee schedules from other regions. The rates released by HealthNow New York Inc are not necessarily an indication of what other regions will schedule as their reimbursement rates. “This is one carrier who has priced the codes but that speaks nothing of what other regions are going to pay,” Kiely says.

The fee schedule changes can be read here. 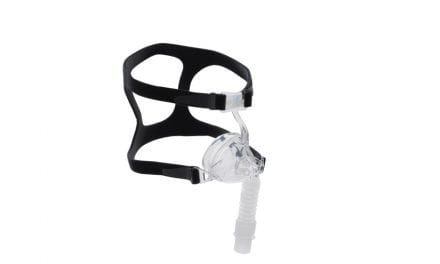