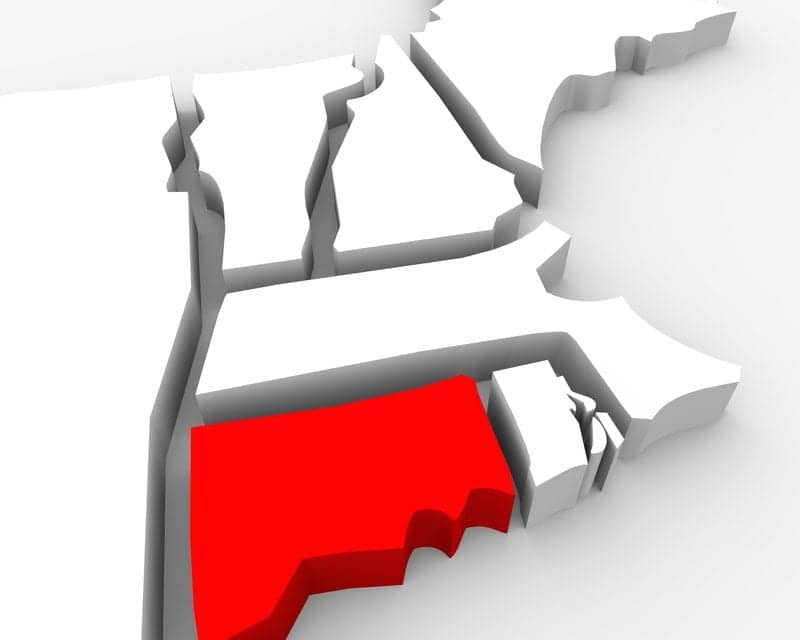 In 2013 alone, there were 23 Connecticut infants who died where the causes of death were SUID, SIDS, or “undetermined.” Of these 23 deaths, 18 infants had risk factors associated with their sleep environment.

The most common unsafe sleep environments in the studied fatality cases were:

The Connecticut Department of Children and Families recently issued a new agency policy emphasizing the role that case workers will play in educating families about “safe sleep,” and ensuring such expectations are part of families’ case plans.

The alert also issued the following recommendations for lawmakers:

“1. Annual Child Fatality Report and Hearing. Support efforts by the Office of the Child Advocate and the Child Fatality Review Panel to report annually to the Connecticut General Assembly the number of sleep-related deaths of infants. Legislation may consider the value of an annual hearing regarding fatalities, causes, trends, and prevention strategies.
2. Support Pediatric Counseling Regarding Safe Sleep. Ensure reimbursement for primary care providers for the time spent counseling families regarding a safe sleep environment for infants. Analogous reforms were implemented in other states such as Washington for oral primary care.
3. Increase Screening for Maternal Depression. Given the link in the national data between mental health challenges and ‘unsafe sleep’ fatalities, it is critical that Medicaid and commercial carriers support screening for maternal depression and increased access to in-home supports for high need mothers. Although Connecticut has not done consistent, in-depth investigations into the parental profiles of parents who suffer an infant loss as described in this paper, our recent data does confirm a number of the infants who died had parents with documented histories of substance abuse and involvement with the Department of Children and Families.
4. Connect Home Visitation and Clinical Home-based Services to Pediatrics. Home visitation is an evidence-based service for increasing caregiver capacity and improving child well-being. Home visiting programs provide essential support and education to new parents. Home Visitation Services, including dyadic and clinical home-based services, should be brought to scale as critical parts of our health care for maternal/child well-being. All pediatric primary care providers should have direct connection to and collaborative relationship with home visitation programs for families.
5. Mandate ‘Safe Sleep’ Guidance by Health Care Providers. Devise legislation, similar to New York and Maryland efforts regarding Shaken Baby Syndrome, that mandates anticipatory guidance for provision of a safe infant sleep environment is delivered by health care providers to caregivers at newborn hospital discharge.
6. Ensure Uniform Law Enforcement and First Responder Protocols for Sudden Unexplained Infant Death Investigations. Police and first responders should respond to child deaths as they would to any crime scene. Many departments follow the Centers for Disease Control Protocol for Sudden Unexplained Infant Death Investigations (SUIDI). Efforts should be made to ensure that police departments and first responders have adequate resources to implement SUIDI training and ensure uniform protocols for investigation. Washington State created guidelines for first responders that can serve as a model for Connecticut.
7. Ensure Uniform Protocols for the Office of the Medical Examiner Regarding Sudden Unexplained Infant Death Investigations. Some investigators conduct thorough scene investigations and collaborate with police in reenactments which have led to greater understanding of the causes of Sudden Unexplained Infant Deaths. Medical examiners should adopt standard protocols for SUID investigations and adopt standard language to identify causes of infant death. Examiners within the Connecticut office still varyingly classify infant deaths as SIDS, SUID or Unexplained without clear distinction between terms. This makes tracking infant death causation and creating public health responses much more difficult.
8. Address Sale of Unsafe Infant Bedding and Positioners. Regulate the sale and advertising of bedding for infant cribs or cradles, and infant co-sleepers so that any devices that are marketed meet Consumer Protection Safety Commission guidelines for safety. Maryland, for example, banned bumpers and positioners that may be promoted as preventing SIDS.” 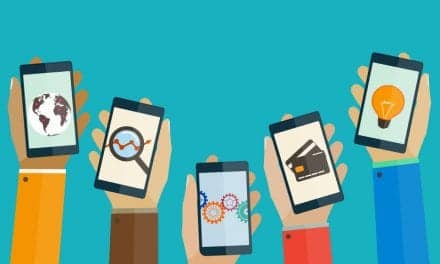 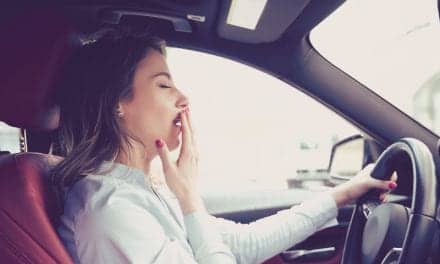 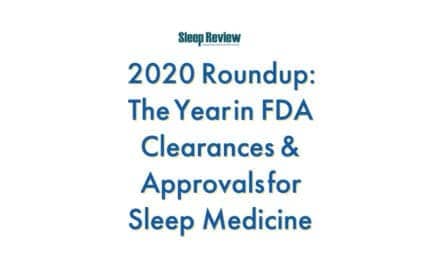 2020 Roundup: The Year in FDA Clearances & Approvals for Sleep Medicine