Medtrade to Consolidate to One Show in 2023 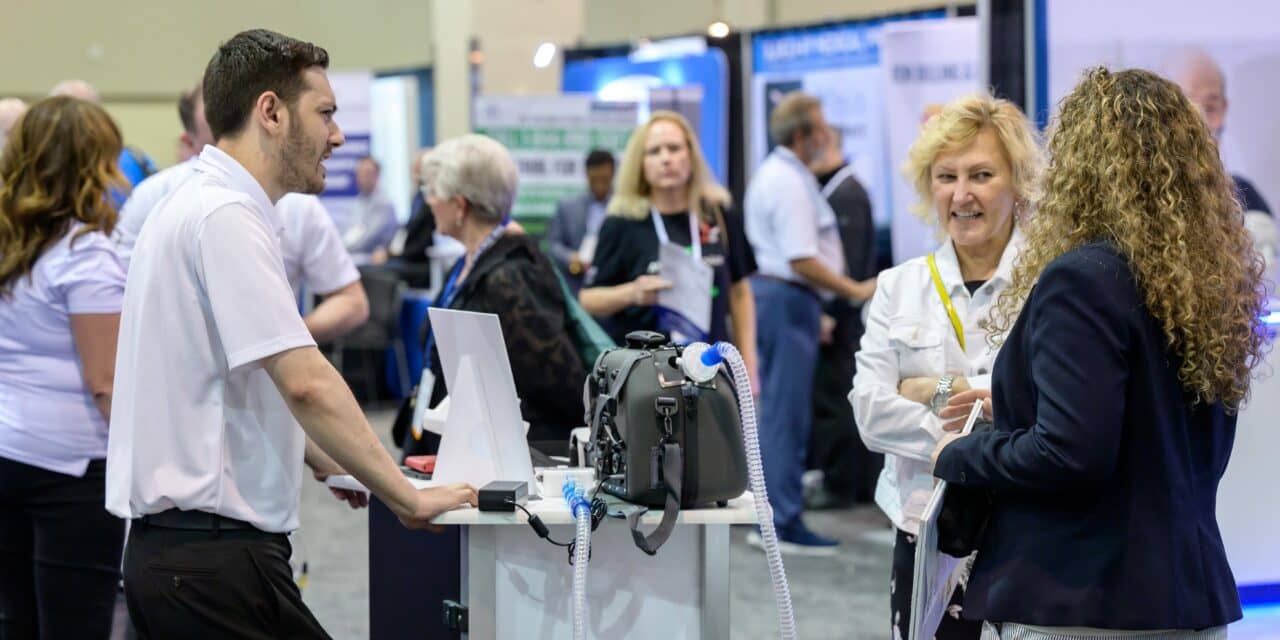 In 2022, Medtrade West (April 4-6 at the Phoenix Convention Center) occurred as scheduled and Medtrade East (Oct 24-26 at the Georgia World Congress Center in Atlanta) will proceed as well.

“This change is motivated by feedback from attendees and exhibitors,” says York Schwab, show director, Medtrade, in a release. “Medtrade is ultimately a reflection of the industry, and changes over the last decade make the move to one show the logical thing to do. One show in a central location better mirrors the current state of the HME industry and it represents a chance to unite the east and west under one banner.”

Time and place are still being finalized, but officials are expected to reveal more specifics at Medtrade East later in 2022. “Our mission is to stage events that unite the HME industry, and having one annual event will help bring together buyers, sellers, and educators under one roof for the ultimate product and information sourcing event,” says Sarah Varner, vice president of marketing, Medtrade, in a release. “The move to one show is exciting. This is an opportunity for all stakeholders to channel their efforts into one event that can be much more impactful than two. It’s not a loss. It’s definitely a gain for everyone involved.”

The 2023 show will simply be called “Medtrade” and will not include additional modifiers that deal with regions or seasons. The length of the show is still to be determined, but it will be either three or four days. “We realize there are crucial details still to be ironed out,” adds Schwab. “The main takeaway is that the majority of attendees and exhibitors wanted one central show as a rallying point for the industry. We listened and we are looking forward to a new era in 2023.”

Tom Ryan, president and CEO of the The American Association for Homecare (AAHomecare), agrees with going to a consolidated annual show. “Moving to a single show makes Medtrade stronger,” Ryan says in a release. “I am confident this move will bolster attendee and exhibitor participation, and will also lead to even stronger educational and networking opportunities at a single event on the calendar.

“AAHomecare remains fully committed to partnering with Medtrade to bring HME leaders together to learn from each other, help build their businesses, and to grow our capabilities to serve our communities. This is a move that AAHomecare and many major HME stakeholders have advocated for over the last few years and I am excited by the potential for a single show to make Medtrade even more essential.” 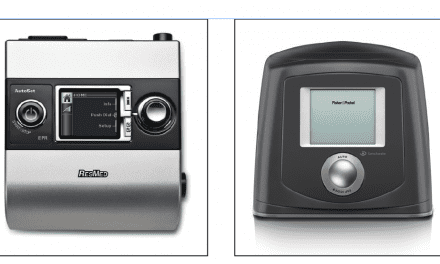 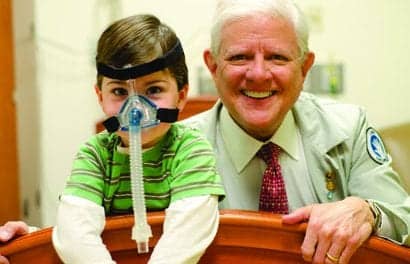