Women Sleep Longer and Doze Off Quicker Than Men

According to Express, a British study reveals interesting facts about male and female sleep, including that women sleep longer than men and fall asleep faster.

BRITISH men sleep an average six hours and 30 minutes a night – with women snoozing an extra 19 minutes, a study found.

However, both are less than the recommended eight hours.

Women were found to have higher “sleep scores”, a measurement given for quality of sleep.

While the average sleep score for Britons is 65.4, women have an average of 67.6.

Women are also falling asleep quicker than their male counterparts.

European men take an average of 19 minutes to doze off, while women fall asleep within 17 minutes. 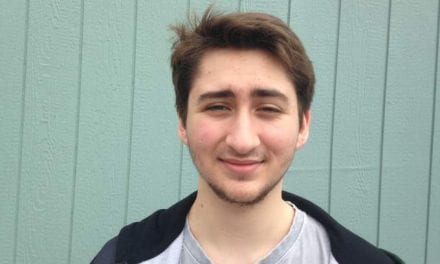 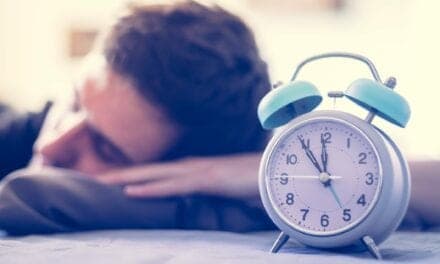