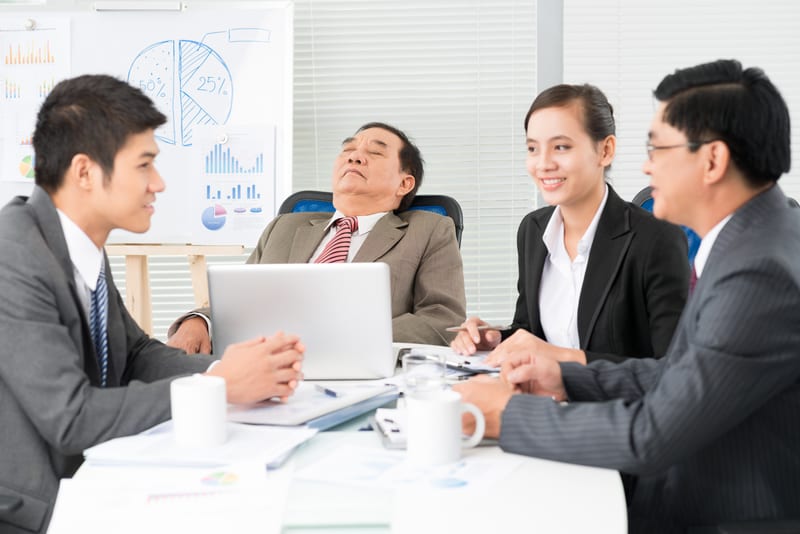 A survey from Hilton found that one in three people reported falling asleep or feeling drowsy during a meeting at work, reports Quartz.

Meetings (also known by their full name, “Meetings Ughhh”) are literally putting us to sleep.

One in three people reported falling asleep or feeling drowsy during a work meeting, according to the results of a survey the hotel company Hilton released today (Sept. 7). Productivity tends to drop around 2 p.m., says the report, based on a poll of 3,043 part- or full-time employees from the US, UK, and Germany.

If you’re alarmed at the high percentage of slumberers around office conference tables, you won’t want to hear about what goes on at conferences. Four in 10 Americans have succumbed to a snooze during a conference in the last year, the survey found.

It’s hard to be at the top of your game a conference. Good diets and regular exercise regimes are tough to maintain when long meetings often followed by an open-bar bacchanal and fatty, bury-me-on-cheese-island buffets. 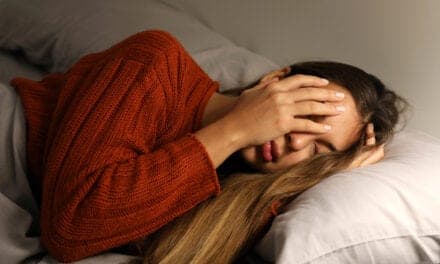 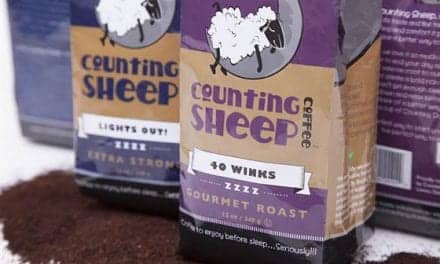 Coffee That Helps You Sleep? Counting Sheep Adds Herb to the Blend