A McGill University study shows that a new program called Sleep for Success gradually increased the sleep of elementary school children, according to CJAD.

A study from McGill University has shown that there could be a very cheap way to improve kids’ performance at school.

The study, led by associate professor of psychiatry Reut Gruber, added messages into lessons at two South Shore elementary schools, encouraging students to get more sleep. The messages were integrated into regular classes such as science, and were taught to students over a six-week period.

Researchers then tracked students’ sleep schedules using a watch-like device, and also tracked their grades. A third South Shore school also took part, but students there were not encouraged to get more sleep.

View the full story at www.cjad.com 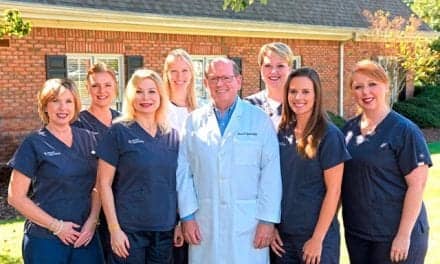 8 Female Leaders on How Much Sleep They Actually Get