The Clinical Advisor explores sleep-related eating disorders and the case of a 54-year-old male who was eating at night without any recollection.

Sleep-related eating disorder (SRED) occurs during arousals from sleep and includes eating and drinking with little or no remembrance of having done so. Some patients remember some of the event but feel they have no control and can’t prevent it from occurring. It is often seen in patients who have trouble with food during the day, such as patients with anorexia or bulimia, but not in all cases.

Unfortunately, there are several concerns for patients with SRED. Many patients eat non-food items, such as coffee grounds, dog food, or cleaning solutions. While attempting to prepare food, they can cut themselves, burn themselves, or start a fire. Patients with diabetes may be at risk of blood sugar spikes. Additionally, like in James’s case, weight gain is seen in many patients because of the additional caloric intake.

SRED occurs more frequently in females with a mean onset of 22 to 39 years old. SRED can run in families. I once had a father and son who said they would pass each other in the hall during the night while going for their midnight snacks. SRED may also signify another sleep disorder and can be seen in patients who take hypnotics. These patients have been known to make large, elaborate meals during the night with absolutely no recollection. Sleep disorders often associated with SRED include restless leg syndrome, periodic limb movements of sleep, obstructive sleep apnea, narcolepsy, and circadian rhythm disorders.

Read the full story at www.clinicaladvisor.com 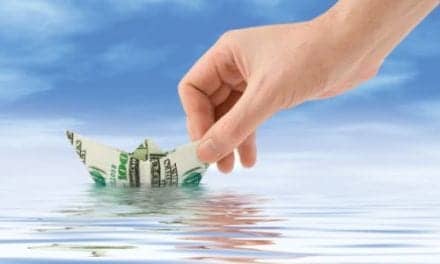 Steering Sleep into the Next Decade

Study Tracks Sleeping Habits of Students Across the Country

Hitting the Hay: The Value of Sleep