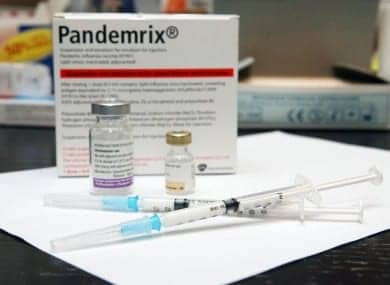 According to Medical Xpress news report, the link between narcolepsy development and the swine flu vaccine Pandemrix may not be enough reason to not get the vaccine.

A 12-year-old boy recently won £120,000 in compensation after developing a severely debilitating case of narcolepsy triggered by swine flu vaccination.

This kind of story is often claimed as evidence by those who believe vaccination is a highly dangerous practice that should be stopped. Vaccines can occasionally have detrimental side-effects and compensating people for these isn’t new. The UK government made estimated payments of £3.5m between 1997 and 2005 under its Vaccine Damage Payment scheme.

How to Buy a Better Mattress 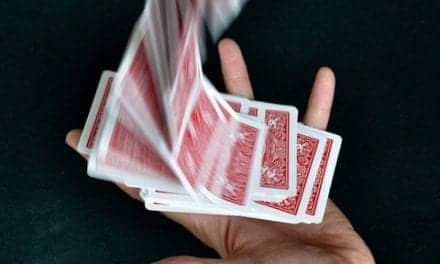