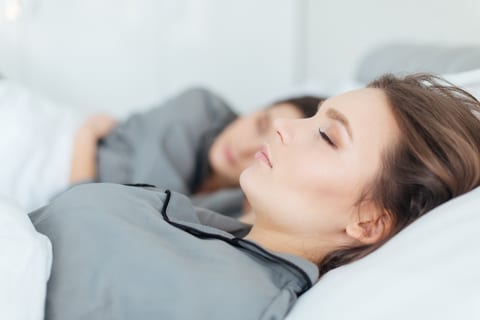 Purpose in life helps people sleep better, according to research reported by the Guardian.

More than 800 people aged 60 to 100 took part in the study and answered questions on their sleep quality and motivations in life. To assess their sense of purpose, the participants were asked to rate statements such as: “I feel good when I think of what I’ve done in the past and what I hope to do in the future.”

According to Ong, people who felt their lives had most meaning were less likely to have sleep apnea, a disorder that makes the breathing shallow or occasionally stop, or restless leg syndrome, a condition that compels people to move their legs and which is often worse at night. Those who reported the most purposeful lives had slightly better sleep quality overall, according to the study in the journal Sleep Science and Practice.

Insomnia and some other sleep disorders become more common in old age, but Ong said that the findings were likely to apply to the public more broadly. “Helping people cultivate a purpose in life could be an effective drug-free strategy to improve sleep quality, particularly for a population that is facing more insomnia,” he said.

Get the whole story at www.theguardian.com

Could Carb-Heavy Meals Keep You From Good Sleep?