Are You Suffering from Sleep Deprivation? Eight Out of Ten Workers Not Getting Enough Kip

A new report reveals that a majority of British workers are suffering severe sleep deprivation, which is leading to health problems and lost productivity, according to Express.

Shockingly, a quarter say they have fallen asleep while driving because they are so tired.

Doctors and teachers are among the most sleep-deprived professions, with the average worker surviving on six hours and forty minutes of sleep on a work night.

The recommended amount of sleep is eight hours a night.

Worrying about finances appears to be keeping most Brits up at night, with 40 per cent blaming money problems for a lack of sleep.

Fretting about work is blamed by 35 per cent, while family concerns are the main issues affecting sleep for 32 per cent.

Almost a quarter of British workers blame personal health problems for their insomnia. 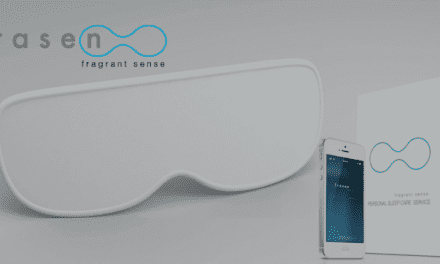