In a worldwide study on sleep, nearly a quarter of a million nights of sleep were measured among sleepers ranging between 16 and 30 years of age.

The findings indicate that there are differences in the duration and timing of sleep by age, geographical region and gender. The timing of sleep was delayed among 16-24-year-old subjects, but in older subjects sleep was again timed earlier.

“It was interesting to find that the circadian rhythm shifts later even in people over 20 years of age. It was already previously known that sleep timing is delayed in adolescence. What was clearly highlighted in this study is how long into adulthood this actually carries on,” says Liisa Kuula, a postdoctoral researcher at the University of Helsinki. 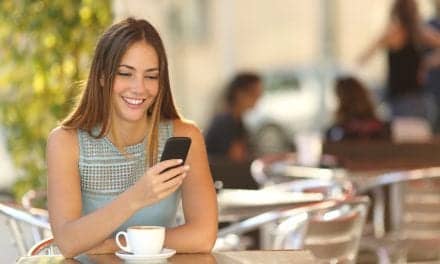 Everyone Has Own Daily Rhythm of Digital Activity

How Napping Can Help Your Employees Become More Productive